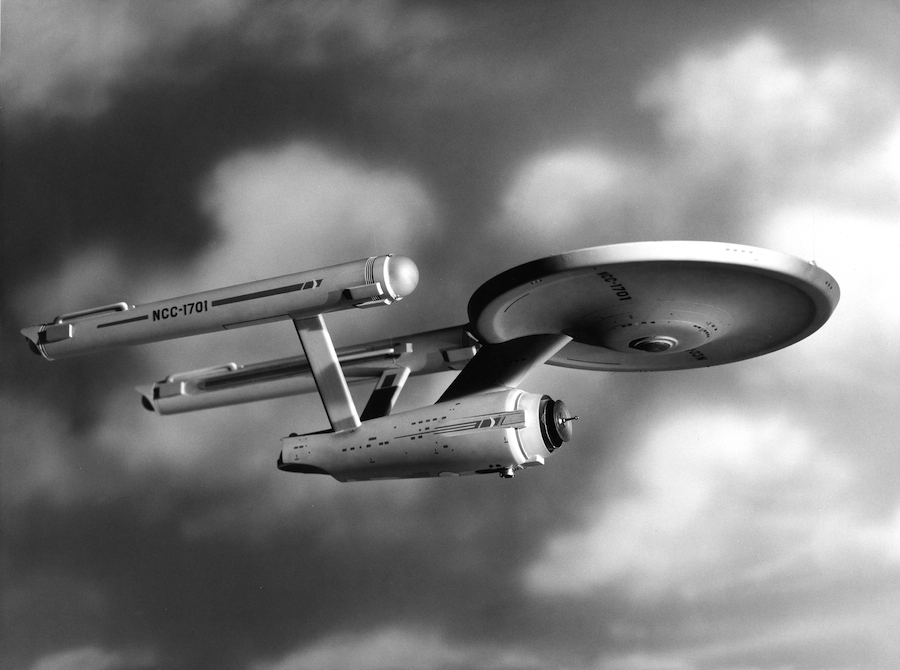 Coming to CBS All Access will be a new "Star Trek" universe animated series from the mind of “Rick and Morty” writer and producer Mike McMahan, a self-described long-time Trekkie. Throughout all the series and the movies, we seem to have always followed the best of the best when it comes to crewmembers and ships, so McMahan’s idea? Let’s see the crew that operates one of Star Fleet’s least important ships in his new show "Star Trek: Lower Decks".

According to producer Alex Kurtzman, “Mike (McMahan) won our hearts with his first sentence: ‘I want to do a show about the people who put the yellow cartridge in the food replicator so a banana can come out the other end.’ He’s brilliant funny and knows every inch of every 'Trek' episode, and that’s his secret sauce: he writes with the pure, joyful heart of a true fan.” Sounds like the best guy for the job, in my opinion.

With CBS All Access’s flagship show being the exclusive “Star Trek: Discovery”, the streaming service would be foolish not to lean more into the endless “Trek” universe. The service's numbers skyrocketed after the pilot episode airing of “Discovery” and proved myself, an initial skeptic and “Star Trek” fan, completely wrong as to whether or not fans would actually shell out the dough for another streaming service that may only have this show geared towards them. With “Lower Deck” now on the way, it might be time for me to break the bank a bit and finally sign up.

“Star Trek: Lower Deck” has no premiere date as of now, but it has already been greenlit for 2 seasons. It marks the first animated series in the franchise’s history since the 1973 animated follow-up to “Star Trek: The Original Series”, appropriately entitled “Star Trek: The Animated Series”.