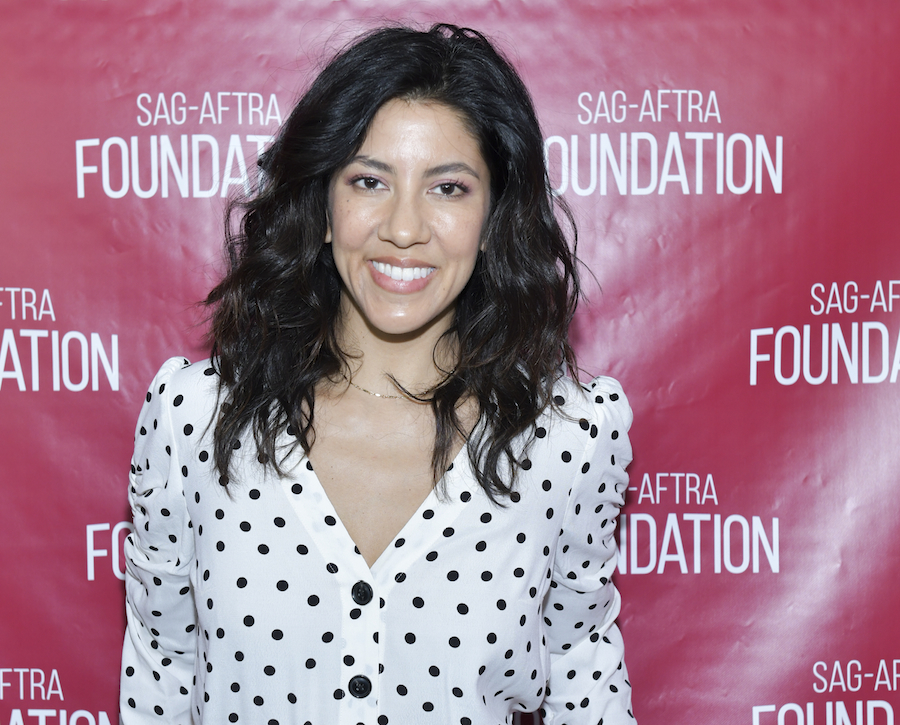 Please prepare yourselves for some very exciting movie musical news. Broadway genius and all around wonderful human Lin-Manuel Miranda is bringing another musical to the big screen next year and the cast has already taken my breath away.

In a heated bidding war, Warner Bros. won the rights to adapt Miranda’s original Broadway book In the Heights for a theatrical release. In the Heights opened on Broadway way back in 2008 and follows the story of a bodega owner in Washington Heights, New York, who's closing his store and retiring to the Dominican Republic after inheriting his grandmother’s fortune. It was a bonafide hit (as is everything that LMM does), winning 4 of the 13 Tony Awards it was nominated for, as well as taking home a Grammy for Best Musical Show Album and pulling in a nomination for the 2009 Pullitzer Prize for Drama. Basically, it’s a big deal.

Miranda recently took to Twitter to announce some big casting news. Anthony Ramos, who you may remember as Ally’s best friend in A Star Is Born, has signed on for the titular role of bodega owner Usnavi, and will be joined by Melissa Barrera as Vanessa, Corey Hawkins as Benny, and Leslie Grace as Nina Rosario. It has also been reported that Stephanie Beatriz, who we all know and love as Rosa from “Brooklyn Nine-Nine”, will be playing the role of Carla. So yes, you could say I’m slightly excited.

LMM has been working on new lyrics for some of the classic songs and you can bet a big studio budget will bring this story to a whole new level. In the Heights is set to premiere June 26, 2020, so I guess I’ll just go back to listening to the soundtrack until then.