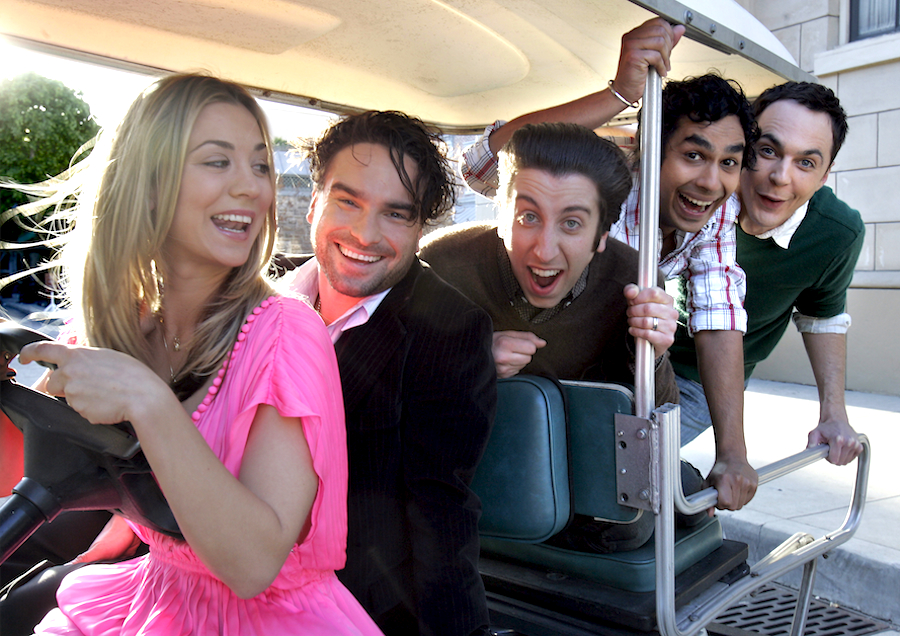 After 12 highly successful seasons in viewership, the most-watched comedy in the world, “The Big Bang Theory”, will be coming to an end after this season. While the show hasn’t showed real any signs of losing its fan base, the decision to call it quits comes mainly due to the cast’s contracts needing to be renewed. Considering each actor on the show leaves each episode shoot with a wheelbarrow full of money, it’s safe to say that CBS and Warner Bros. TV have hit a point where, despite how successful the show may be, they simply can’t make money off production anymore.

The previous season wrapped up with their finale being the 255th episode of the series, which means that unless the show is going to double their episode output for the final season, the show will finish off quite strong with having aired just under 300 episodes. What’s interesting about this decision to not move forward while the show is still scarily dominating the top sphere of sitcoms means that the show will almost certainly end on top. The few fans who have left the series in the past season or more will no doubt come back to it, and perhaps new viewers will come just to see the end considering how (for lack of a better term) big this show has been, despite the negative comments the show has accrued over the years by many.

The final season of “The Big Bang Theory” is set to begin on September 24 on CBS, switching from Thursday night to Monday night in what can only be seen as a WWE-style ratings war against Monday Night Football on ESPN. Whether this will be the new airdate for all episodes of the rest of the season is unclear at this time, as well as how many episodes will actually be produced.

In the meantime, we still have "Young Sheldon"...