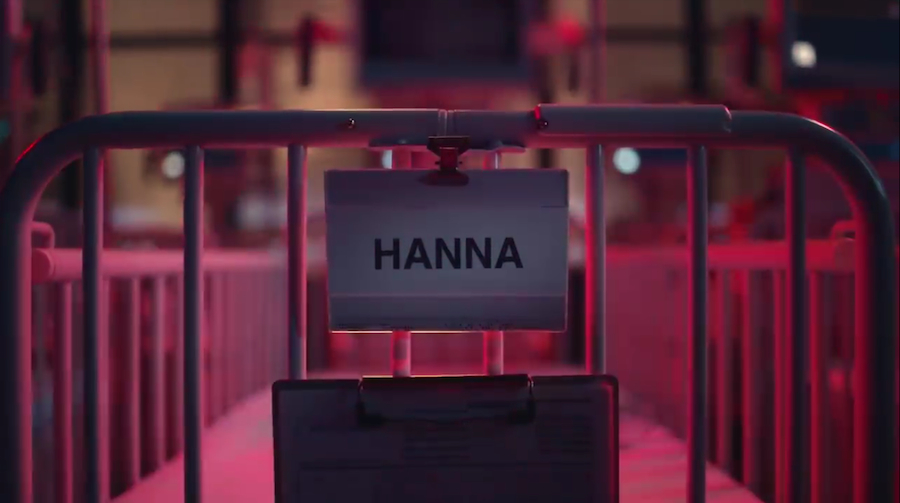 It seems like Amazon has been really trying hard to compete with Netflix and broadcast TV networks alike. They’ve had original content for years, but it really seems like now is their time to make all different kinds of things instead of sticking to a couple different genres. With the first teaser trailer for their upcoming show “Hanna”, based on the film of the same name from Joe Wright and starring Saoirse Ronan, they seem to be ready and willing to play with the big kids.

The show will seem to follow the same basic story of a young girl named Hanna (Esme Creed-Miles) who is raised by her ex-CIA father Erik (Joel Kinnaman) and trained since very early childhood like a CIA operative. Because of this, she is deemed dangerous, so naturally people want to hurt her. In all honesty, the movie does give a vibe that there is more to do there, so the fact that a TV series is being made actually makes a lot of sense. By the way, did I mention there’s a teaser trailer?

Keeping with that Netflix trend of not giving a release date until it’s go time, Amazon has only said so far that it’ll be out in March. Expect a date in the not too distant future!