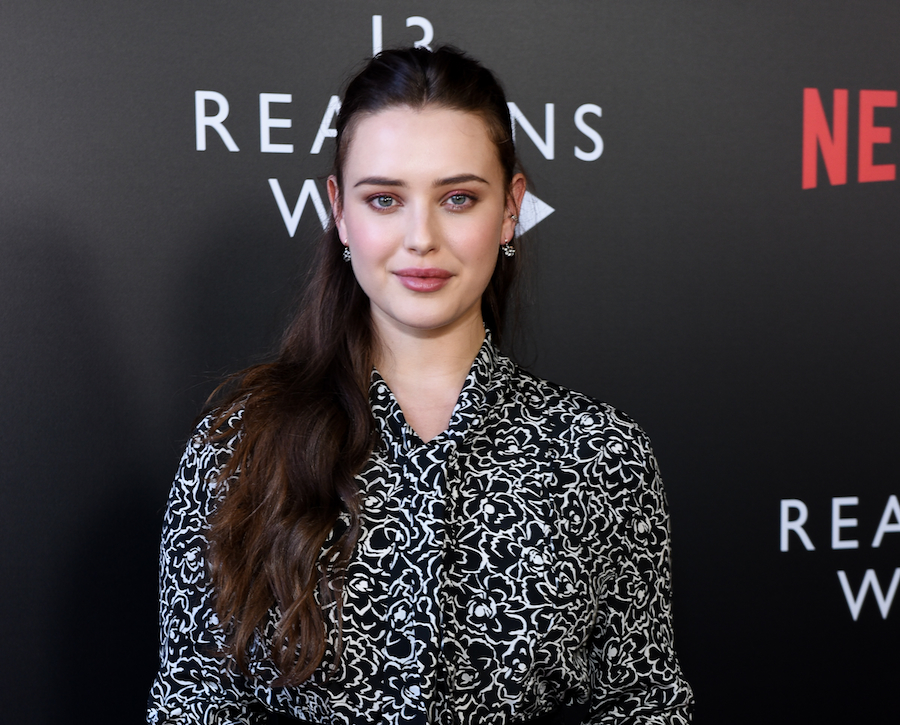 Netflix officially gave "13 Reasons Why" the greenlight to begin production on a third season, but we’ll be saying goodbye for good to main character Hannah Baker.

Actress Katherine Langford posted on Instagram after the second season premiered on Netflix, expressing her gratefulness for playing Hannah.

“This show will always be a special part of my life, and regardless of whether Hannah is there or not, I know that I will continue to strive to do work that is,” she said.

Netflix posted a teaser for the third season on Wednesday (June 6), and while the first season of the show was based on the novel of the same name by Jay Asher, the second season went beyond the published material in covering the trial of the Bakers versus the high school. We’ll have to wait and see how the third season expands on the rest of the characters’ stories.

What happens now? Season 3 of #13ReasonsWhy is coming. pic.twitter.com/B5brKfPGYZ

In the meantime, we'll always have her visit to the Young Hollywood to watch over and over again!