Iconic Duo G-Eazy & blackbear Are Back With New Single “Hate the Way”! 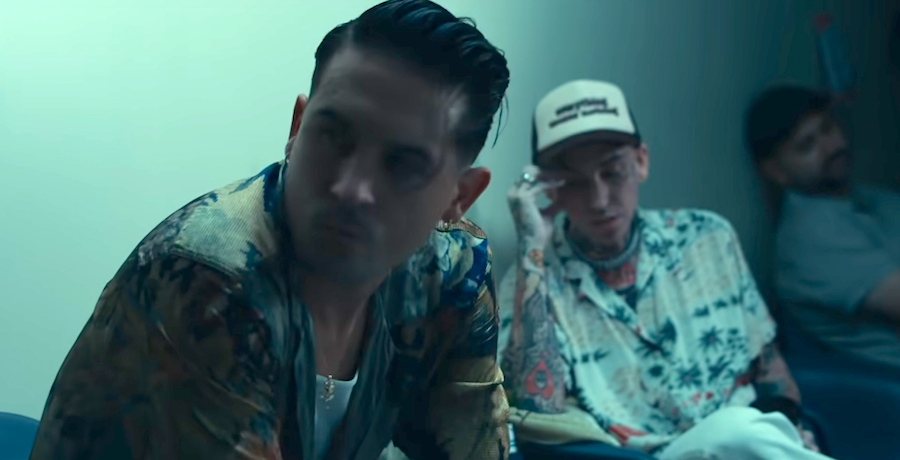 The duo that has brought us some great hits -- “90210”, “Wicked”, and “Remember You” – have once again blessed us with another stellar collaboration.G-Eazy and blackbear are two popular multi-platinum Hip Hop/Alternative artists who are not letting 2020 get the best of them. Both artists have released multiple songs throughout these difficult times -- G-Eazy with hisEverything’s Strange Here album release in June as well as multiple singles, and blackbear’s Everything Means Nothing album release back in August. Now the two are bringing us their newest hit single, “Hate the Way”. Let’s take a closer look at the duo’s latest collaboration!

10k comments and I’ll drop “Hate The Way” with @bear this Friday... Back at it again with my brother. This one is special. #TheseThingsHappenToo

The song “Hate the Way” describes the story of a guy who is beginning to become unraveled after the breakup with his lover. G-Eazy and blackbear sing about the love story that ended in heartbreak due to a misunderstanding, one that leaves the G-Eazy in a state of uneasiness. By admitting his past mistakes, begging his lovers to not listen to the media and everything that is being said about him, he ultimately admits how much he misses his lover and their relationship, even though it is toxic.

Of course, it would not be a G-Eazy single without a cinematic music video to accompany it. The video, directed by Kat Webber, takes us through an emotional rollercoaster of an experience between two lovers, both of whom seem to be in a mental institution at the start of the video. The toxic relationship portrayed in the music video reminds us that sometimes love can act as a type of drug, one that we become addicted to, even when the relationship is dangerous for us. The sound and the video give us a taste of what is to come in the next G-Eazy album, These Things Happen Too. While there is no release date for the upcoming album yet, we do know that this project was set to be released before G-Eazy’s June album Everything’s Strange Here; however, with the global pandemic, the artist decided to take a different route and switch things up. This song is just a teaser for what is to come, and, of course, fans are excited.

If “Hate the Way” is the newest song that you have on loop, or if you are major fans of G-Eazy and blackbear, then we have great news for you! The duo will perform the single together for the first time Wednesday, October 21, during blackbear’s virtual concert, which will be live streamed from the Hollywood Roosevelt Hotel in Los Angeles! Fans can also participate in theHate The Way I Miss You Movement where they can create a personalized message for Instagram celebrating what they are missing most during these difficult times while also promoting the artists’ new single.