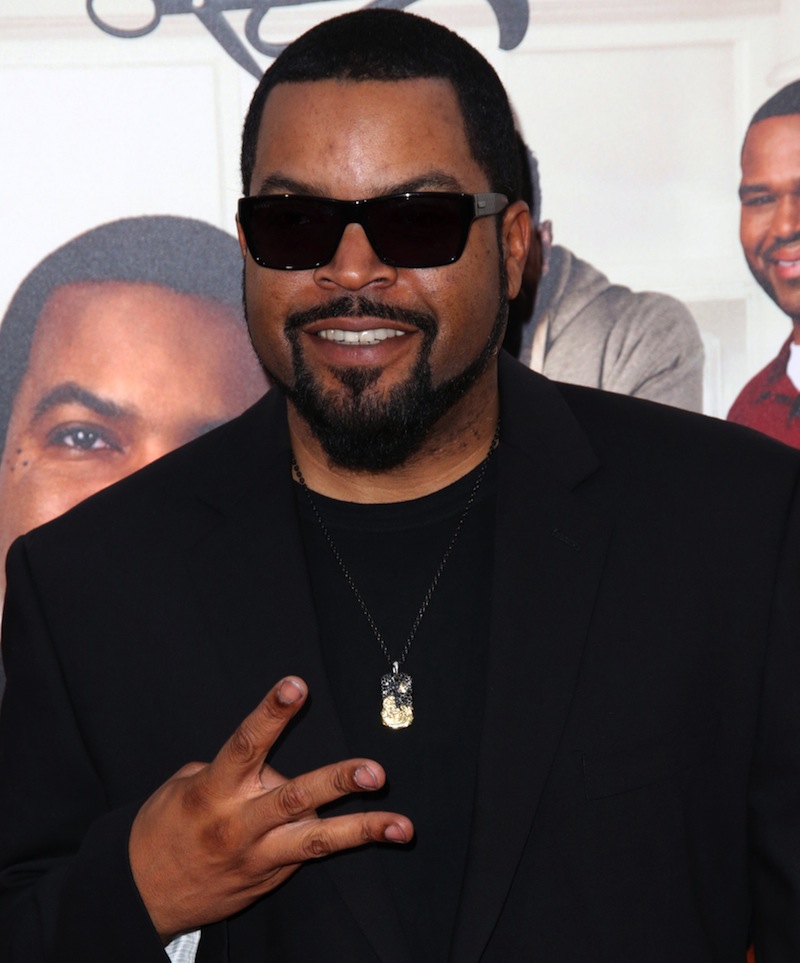 Ice Cube is one of music and film’s hottest contributors today. It’s crazy to think that, on this date (June 15th) 47 years ago, he was born in Baldwin Hills, CA, with a straight ride into his childhood home of the tough South Central Los Angeles neighborhood of Compton. Since then, the man, born O’Shea Jackson, used his gifts as a wordsmith to get on a different track literally straight outta Compton to become an absolute juggernaut in many fields.

To many fans, Ice Cube is a rapper and a darn good one at that. With his first group N.W.A., he and friends Eazy-E and Dr. Dre used aspects of their harsh lives in Compton to make their struggles into an art form. That art was "gangster rap", and Ice Cube is widely credited for being the pen behind the words spit by the group, including their first mainstream hit “Straight Outta Compton”. With that first hit under their belts, they did just that and left Compton without ever looking back. (NSFW)

Today, their journey as collaborators, their eventual fall out, and then the reconciliation on the eve of the death of the late Eazy-E is immortalized on the big screen by last year’s sleeper hit Straight Outta Compton, where Ice Cube was portrayed by his own son, O’Shea Jackson Jr., while Cube himself produced the film.

By the time this film was released, Cube had already established himself firmly as an actor, having appeared in several project of varying success. One genre which the lyrically-hard rapper wouldn’t have been expected to excel in is comedy, but Cube defied expectations. His first screenwriting-credited project, Friday -- a satire about a day in the life of South Central L.A. residents -- is absolutely hilarious. Cube has said in the past that he wrote that movie to show people that it wasn’t always a bad day in the 'hood. Cube may not even been able to produce Friday at this point in his career, but on top of writing it, he was also the lead actor, while friend and future Straight Outta Compton director F. Gary Gray directed.

But just because he’s got a slew of successes in comedy doesn’t mean he doesn’t have dramatic acting chops either. Cube gained acting cred for playing a young thug from Inglewood, CA, in the classic 1991 feature Boyz n the Hood. While the film has been spoofed countless times in other movies like the Wayans Brothers'Don’t Be a Menaceto South Central While Drinking Your Juice in the Hood (yup, that’s the full title), BntH has been heavily praised for many reasons, including Cube’s crucial role as Doughboy. It’s a much darker tone than Friday, which came out about four years later, but the success of Boyz n the Hood is what opened the doors to cinema for the young Cube. He showed to the world that, as a rapper, he could take the performance and showmanship behind that and channel it into a dramatic role. It was a pretty groundbreaking feat for the time and laid the path for many other rappers soon to come.

Today, Cube is known as a rapper, music producer, film producer, screenwriter, actor, and a comedian in his own right. Could directing be up next for him? He certainly has the experience, but that’s up to the man himself. No matter what, have a happy birthday, Mr. Cube! I hope today is a good day.