Hurricane Harvey and How You Can Help 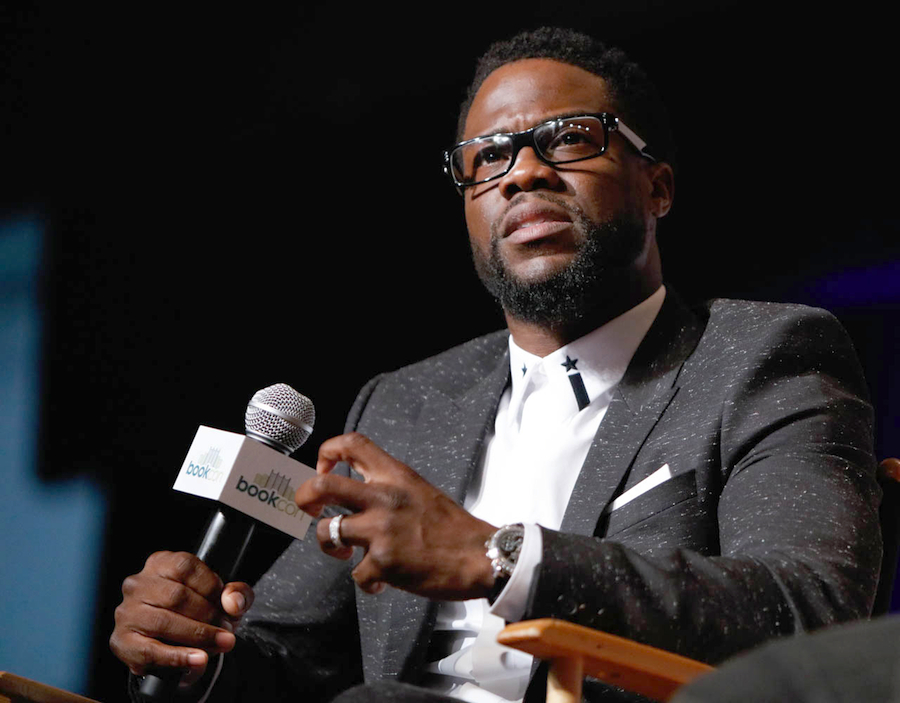 Hurricane Harvey has been one of the most destructive storms to hit Texas in recent history,  leaving incredible destruction in its wake as it ripped through Texas and left 30,000 people seeking temporary shelter. Not only have thousands been left homeless, but thousands are also trapped inside their homes, relegated to sleeping on counters or outside on the rooftops of buildings. Others have left everything behind and are forced to tread through miles of floodwater to safety. The Houston area has been entirely paralyzed by this tropical storm and now relies entirely on outside help to rescue its citizens and move forward with the rebuilding process.

Social media has served as one of the primary tools of communication with individuals posting about family and friends who are missing and/or are in need of immediate medical attention. Although helping may seem difficult, especially if you do not live in Texas, donating is a great way to help the people who have lost everything. If you are interested in donating, there are a few options. Although donations of any kind are appreciated, monetary donations are preferred as it facilitates and speeds up the aid process. Below are two major donation hotlines that will directly benefit those in distress:

Celebrities have shown an outpouring of support for the situation as well, especially those with ties to the city, or state. Beyoncé and Kelly Rowland, two Houston natives, have both posted on their Instagram pages sending prayers and well-wishes. Drake, who has spent a lot of time in the city, also uploaded a post stating that he is working with local relief groups to help ameliorate the situation and do the best he can to support.

Amy Schumer, Eva Longoria, and Chelsea Handler have also tweeted their support and urged for people to donate. Handler has highlighted the plight of the disabled and the elderly who remain especially vulnerable in this dire situation.

Kevin Hart has been very active online, posting videos stressing the importance of trying to help out the individuals affected by the disaster.