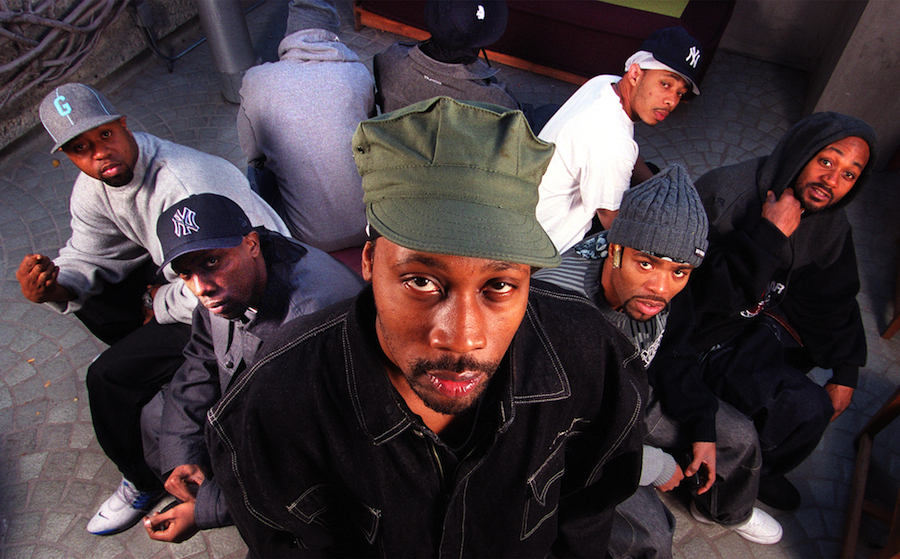 It’s been a few years since Straight Outta Compton hit theaters and shocked the box office, but N.W.A. is far from the only rap group to have an interesting story to tell. On the East Coast, as N.W.A. fizzled away more or less for good in 1991, the legendary Wu-Tang Clan was formed. Seeing as though they are also one of the most influential rap groups ever formed, it was only a matter of time before their story would be told… but this time it’ll be going to the small screen on Hulu.

The new Hulu bio-series (is that what we’ll call it?) will be entitled “Wu-Tang: An American Saga” and casting has already begun. Coming out of the gate in casting is Moonlight’s Ashton Sanders as Bobby Diggs a.k.a. RZA, the mastermind behind Wu-Tang Clan. If you’re a fan, then you already know all about him. He also wrote two guides to Wu-Tang Clan and his own philosophical influences entitled The Wu-Tang Manual and The Tao of Wu, which both serve as the basis for “Wu-Tang: An American Saga”.

Ghostface Killa will be played by new comer Siddiq Saunderson, who will appear in the upcoming Netflix series “Messiah”. In order to take care of his two younger brothers, Ghostface works as the right-hand man to RZA’s older brother Divine in dealing drugs. This will be interesting side of the rapper to see, as he is not one of the members a lot of people know of his past, despite being an integral part of the group’s creation and having a good background to dive into.

Lastly, the big news is that the voice of Miles Morales in the hit animated film Spider-Man: Into the Spider-Verse, Shameik Moore will play Sha Rader. You know… that member of the Wu-Tang Clan. I’m kidding. If you haven’t heard of Sha Rader, it’s because as far as I know he was never a member of the group. According to Variety, Sha Rader is (or was, considering this is based on a true story) a gunner for a drug dealer named Power Grant that is hard on his luck. Despite growing up on the streets and now not even flinching when it comes to pointing a gun at somebody, his friendship with RZA makes it tough for him to carry out orders because of the innocence he still has inside himself.

As a Wu-Tang fan, however, the main thing I’m bummed about here is that there is no casting news of my favorite member, Ol’ Dirty Bastard. As of the date of this publication, he is the only deceased member and is often cited as the craziest, but crazy in the way that he was more than likely a genius and they can often go misunderstood. All you need to do is listen to some of his music, whether it be with the group or on his own, to understand that he was just in his own world and it was awesome. Sadly, ODB got wrapped up too much in drug use and passed away due to a drug overdose in 2004 at the age of 35. Today, his estate is listed as one of the many consulting producers from the Wu-Tang Clan involved in making the show for Hulu.

“Wu-Tang: An American Saga” does not appear to have a release date at this time; however, filming was scheduled to begin in February in, where else, the birth place of the Wu-Tang Clan, New York City.