How Well Did The 'Back To The Future' Movies Predict The Actors Aging In 30 Years? 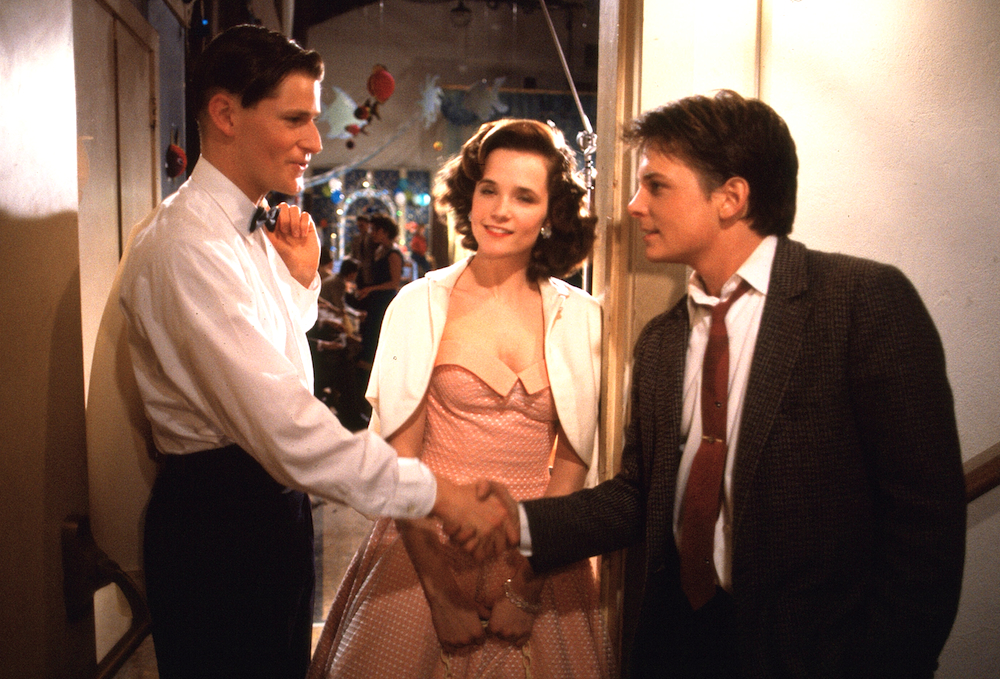 It’s officially the future, folks! That’s right, we have finally caught up with the Back to the Future movies; specifically, Back to the Future Part II, where we see Marty, Doc, and Jennifer catapult into the year 2015 – Wednesday, October 21, 2015, to be exact. And while everyone on TV and social media muses on how far we may or may not have come technology-wise, I have a more pressing question in mind – how well did the movies predict what the actors would look like 30 years in the future??

All three BTTF movies featured some sort of age progression with each of the central characters (with the exception of Doc Brown, who literally looked the same no matter what time period he was in), and in BTTF2, we got to see what Marty and Jennifer would look like in their 40s. We also saw Lorraine, George, and Biff too, but in alternate timelines.

So, how did the movies do predicting what these young, virile actors would look like once they hit middle age? Let’s find out! 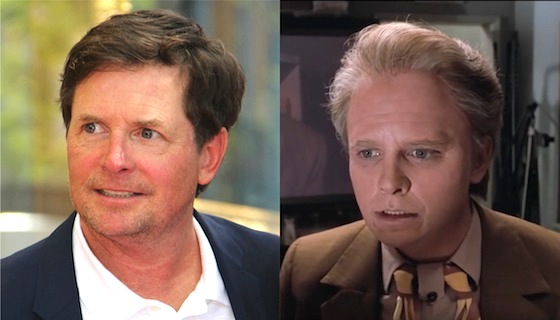 BTTF2 hits us with a middle-aged Marty who has seen all his dreams dashed after a car accident rendered him unable to play the guitar anymore. Now, he’s a regular Joe, a husband and father with a 9-to-5 job (which he promptly loses, for the same reason that got him into that car accident), and the years apparently haven’t been great to him. But honestly, they made him look like he was in his 60s. Suffice it to say, MJF, even despite his Parkinson’s Disease, still looks amazing and youthful 30 years later. 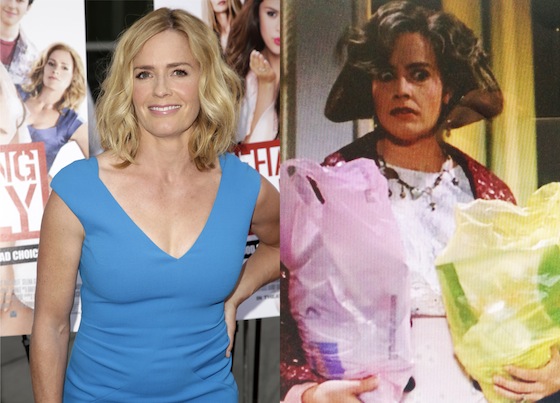 Marty’s high school sweetheart eventually becomes Mrs. McFly and settles in to sweet domesticity as a housewife and mother (we assume – maybe she has a job, but she comes home with an armful of groceries, so… maybe?). She’s not exactly trying to impress anyone, but we can see, from her encounter with her younger self, that she’s probably had a rough road herself, what with having to be poor Marty’s rock and whatnot. Perhaps if Ms. Shue didn’t have a team of stylists, she might have ended up the same, but either way, we think she would have definitely avoided that unfortunate haircut! 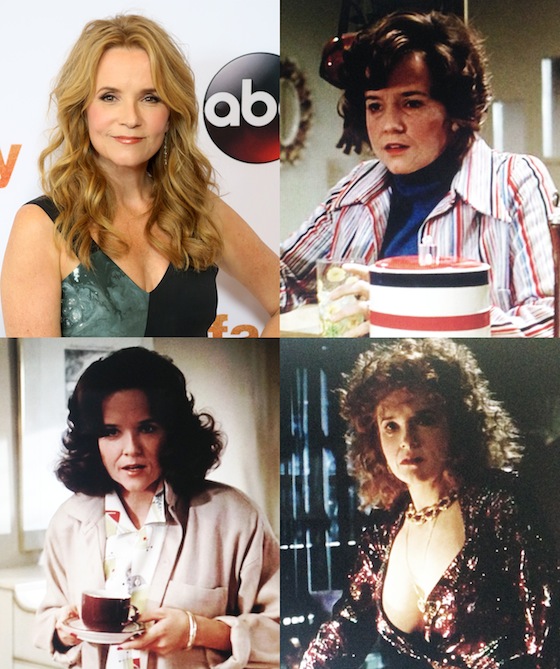 Okay, this is a tricky one, because we actually get to see THREE different versions of middle-aged Lorraine – (1) the sad lush at the beginning of the first movie who is pretty much 765458% done with everything; (2) the happy tennis-playing soccer mom who's still got the hots for her novelist hubby; and (3) the miserable trophy wife to Billionaire Biff. I have to be honest, minus the fake boobies and crippling sadness, real-life Lea Thompson managed to most live up to alt-timeline Lorraine Tannen! Kudos!

Again, we have two different versions of elder George – the overly-Brylcreemed nerd at the beginning of BTTF, and the handsome, successful writer at the end. I think it’s safe to say that Mr. Glover is definitely giving us some Alternate Timeline George McFly realness! In fact, he looks even YOUNGER than his aged-up screen counterpart! Werk! 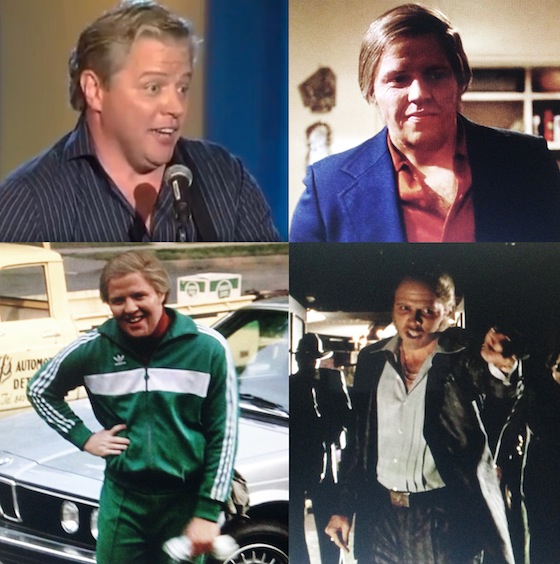 Oh Biff. Middle-Aged Biff didn’t really look much different in any of the three 1985 timelines, but he certainly looked different from the strapping young bully from 1955. And I have to say, this is one instance where the movies seemed to have called it! Mr. Wilson is certainly not as sleazy as Older Biff, but damn, there is a remarkable resemblance!