How Pride Is Celebrated Around The World! 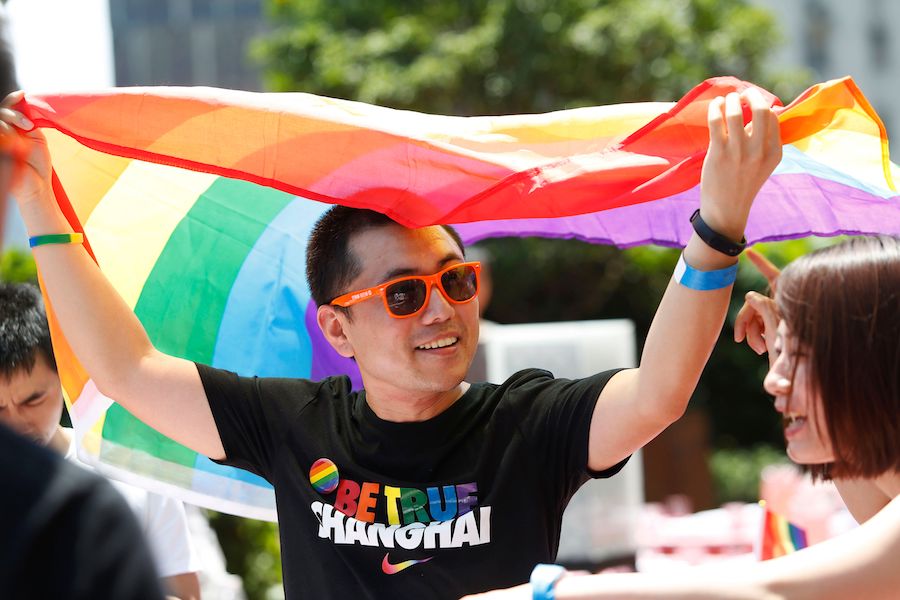 There is no doubt that the world is experiencing a unique, unprecedented moment right now. It is still Pride Month, though, and Young Hollywood is here to share some of the most incredible LGBTQ celebrations around the world. Here are 5 of the biggest pride celebrations worldwide!

LGBTQ rights in Israel are some of the most progressive in the entire Middle East, with Tel Aviv holding the reputation as being one of the most LGBTQ-friendly cities in the world. Tel Aviv’s Pride parade is lively and extremely popular, attracting hundreds of thousands of people.

Brazil LGBTQ rights are some of the most progressive in Latin America. The Sao Paolo pride parade in 2019 was one of the biggest in the world, regularly attracting over 4 million people. The 2019 parade was unique because of the recent election of President Jair Bolsanaro, a far-right former army captain who is openly homophobic. This didn’t stop citizens from taking to the streets to have fun and fight for their cause!

This gorgeous parade in the Amsterdam canals is straight out of a coming-of-age movie, and we are so here for it! The Pride celebrations in this beautiful city end with a parade through the canals, with boats from around the world, including Israel and Morocco. The events attract hundreds of thousands of people. To make it even cooler, the Amsterdam police wear pink during the parade to show their solidarity.

Shanghai has been holding a large Pride parade since 2008, attracting more and more people each year. The celebration is particularly important -- although Shanghai is widely considered China’s most liberal city, LGBTQ communities in China still experience major discrimination. In the past, Westerners have been organizers and participants of the celebrations, but it is becoming more inclusive and localized.

London Pride is one of the biggest LGBTQ celebrations in England, attracting over a million visitors every year. The event includes concerts, marches, speakers, and celebrations for the community to band together. The U.K. gives its LGBTQ citizens some of the most progressive rights in the world, making it a place of love and acceptance for the community.

Happy Pride, wherever you are!