Revisiting That "How I Met Your Mother" Finale 7 Years Later 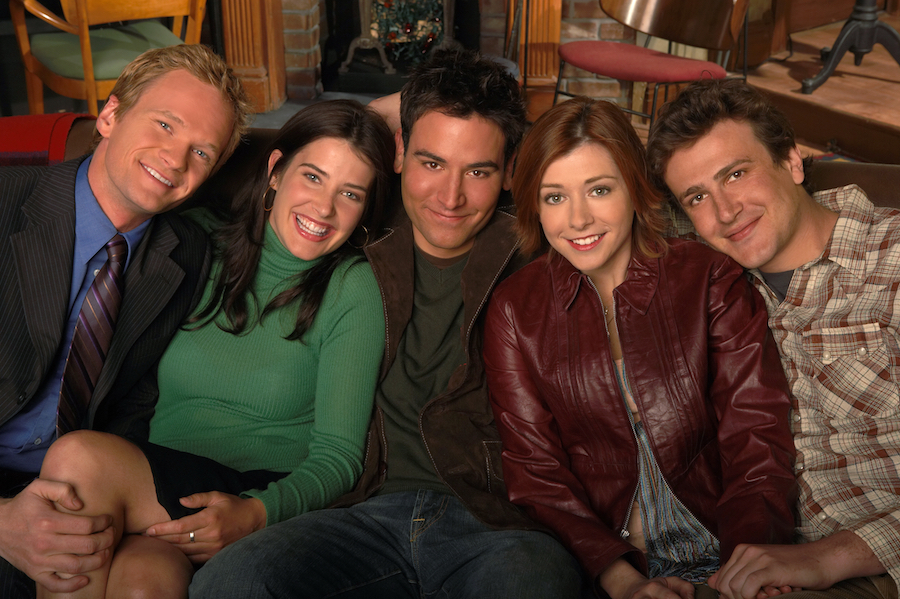 March 31, 2014, marks an infamous day. Before "Game of Thrones" or Star Wars: The Rise of Skywalker, the finale of "How I Met Your Mother" caused a wave of pop culture controversy.

me watching the himym finale pic.twitter.com/FPb9FvjMsh

The entire series had viewers rooting for Ted Mosby (Josh Radnor) and Robin Scherbatsky (Cobie Smulders) to end up together, until Season 5 when Robin and Barney Stinson (Neil Patrick Harris) fell in love. However, after their relationship was proven to be toxic for them both, they broke up.

Throughout the final seasons of the show, viewers were torn between wanting Ted and Robin to end up together and Robin & Barney. The last season seemingly put the final nail in the Ted x Robin coffin, however, when Robin and Barney got married, to some fans’ dismay.

This year I finally started watching #HIMYM seriously. I know how it ends and all. The final season was building an amazing narrative of what a happy ending looks like but the ending betrays the entire fabric of the show. Damn pissed even if I am late to binging the show

The plot twist comes in the 2-part finale when we see the gang years later. Ted has met and married his kids’ mother, Tracy McConnell, when she dies of a mystery illness. Love is unable to keep Robin and Barney together, and they get divorced. 6 years later, Robin, a world famous journalist, is starting to settle down from her travels, and Barney, after going back to his promiscuous ways, gets one of his one-night stands pregnant and chooses to help raise the child. Ted’s children see that he is still in love with Robin and give him their blessing to ask her out, which he does, ending the series with the assumption that Ted and Robin will get back together.

This has been simultaneously considered one of the best AND worst finalesever. It left viewers torn between who Robin should end up with and wanting more. It left so much open to debate and speculation.

In honor of Hulu dropping the very first look at their "HIMYM" spinoff "How I Met Your Father", here are some of the top moments leading up to the OG's finale!

Once Robin becomes an official part of the group, and it appears Ted and Robin will be nothing but friends, Robin struggles with her job not being what she was hoping for. Barney decides to make things interesting by betting Robin to say crazy things on air.

This is one of my favorite moments from the series because it shows the playful, fun dynamic that Barney and Robin have, despite them not getting together for another few seasons. This episode plants the idea of Barney and Robin into the viewers’ minds.

Season 3, Epiosde 16: "Sandcastles in the Sand"

Ted and Robin have been broken up for a few seasons, but at the end of Season 7, Episode 16, Ted confessed to Robin that he is still in love with her. Robin turns him down once again, and they both get into new relationships. In this episode, we see the romantic tension that still exists between Ted and Robin when they continuously try to prove to each other that their relationship is better, despite both being flawed.

This episode shows that, while Barney and Robin didn’t work out, there might still be a chance for Ted and Robin. Despite Robin telling Ted she doesn’t want to be with him, she still cares enough to try to show him up.

After Barney and Robin share a kiss, they avoid talking about it in Season 8, Episode 8. They finally talk about it and choose to close the door on their relationship. In this episode, Robin becomes obsessed with Barney because, according to Lily, Robin wants what she can’t have.

This episode marks the start of Barney and Robin’s engagement. We see that Robin truly does love Barney, even as she argues that she doesn’t. Her "obsession" clearly is more than just wanting what she can’t have.

This is one of my favorite episodes because we see how much Ted really does love Robin. After going through hell to get Robin her locket, Ted last-minute chooses to give it to Barney to give to her, so Barney can affirm his love to Robin.

This moment shows how much Ted was willing to give up for Robin, including letting her go so she could be happy. This episode leads to a lot of conflicting feelings; wanting Robin to marry Barney because their connection is perfect, but knowing she deserves Ted and Ted deserves her.

After 7 years, have your feelings changed about the "HIMYM" finale? Were you satisfied with it when it originally aired? Are you excited for the new spinoff? Let us know!