How Far Will Auli’i Cravalho Go? 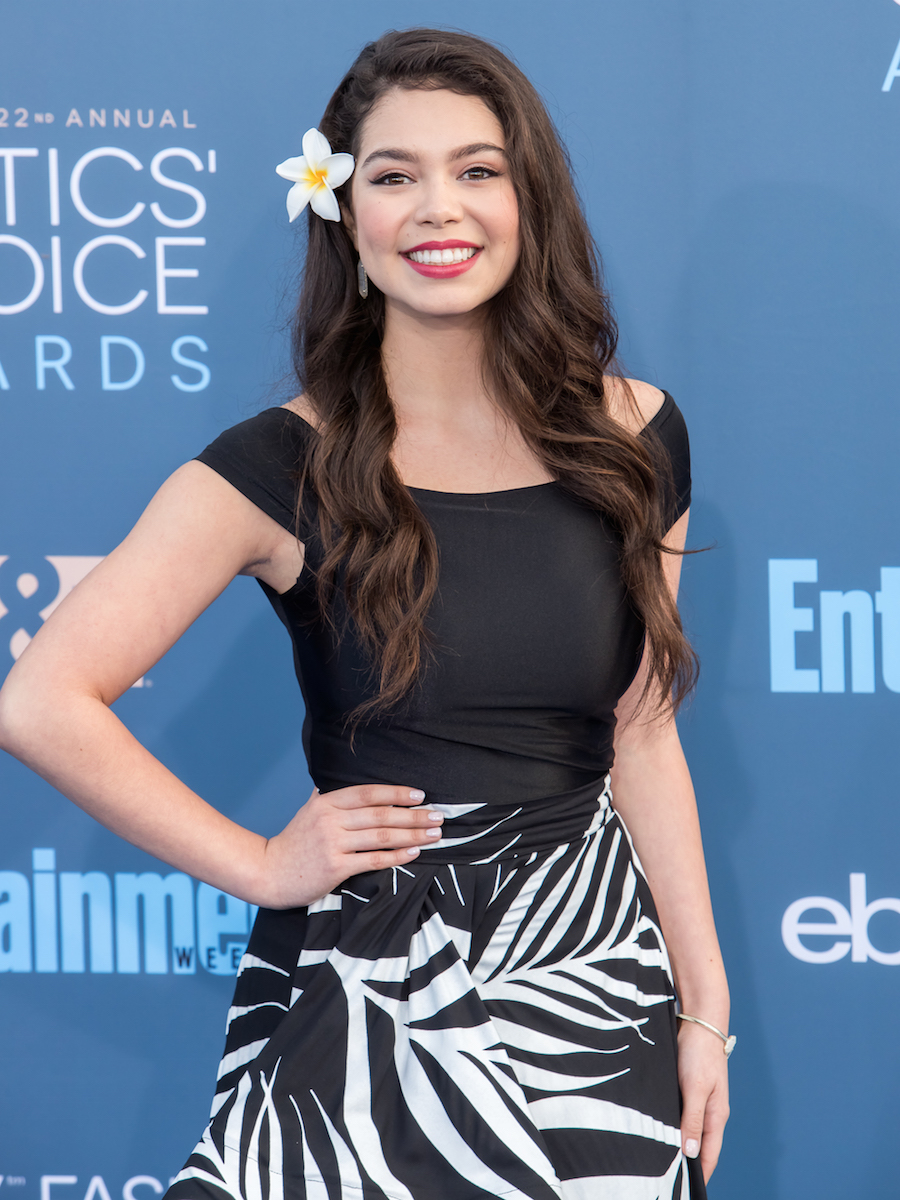 Considering the "twist-ending" that closed out this year's Academy Awards, it almost over-shadowed one of the most powerful moments of that evening; I am absolutely obsessed it, as it combined two of my current obsessions -- Lin-Manuel Miranda and Moana.

Appropriately, Lin-Manuel did an intro-rap to Auli’i Cravalho’s amazing performance of “How Far I’ll Go” from Moana because he wrote the Oscar nominated song!

This has been on repeat for the past week and it’s not getting old. Carvalho completely killed the performance despite accidentally getting grazed but those blue flag/wave thingamajigs in the background. At only 16 years old (!!), she already has the poise and professionalism of performers twice her age!

Auli'i made her acting debut in the Disney film Moana in 2016, the youngest actress to portray a Disney princess ever! She was discovered singing at a charity event in Hawaii and was encouraged to audition for the role, and the ball just rolled from there.

A voice beyond her years, Cravalho gave the performance of a lifetime, undoubtably helping her land a leading role in a new NBC pilot called "Drama High". The series is based on a novel with the same name that was inspired by real life, following the journey of a high school theater teacher who was devoted to inspiring students through the arts. Reports state that the series will be a combination of "Friday Night Lights" and "Glee". We're sold!

One thing is for sure, we are so excited to see what "Drama High" and especially Cravalho have in store for us, and you better keep my eye out for this rising star!

Oh, and if you haven’t seen Moana, please fix that asap! You don’t know what you’re missing out on!