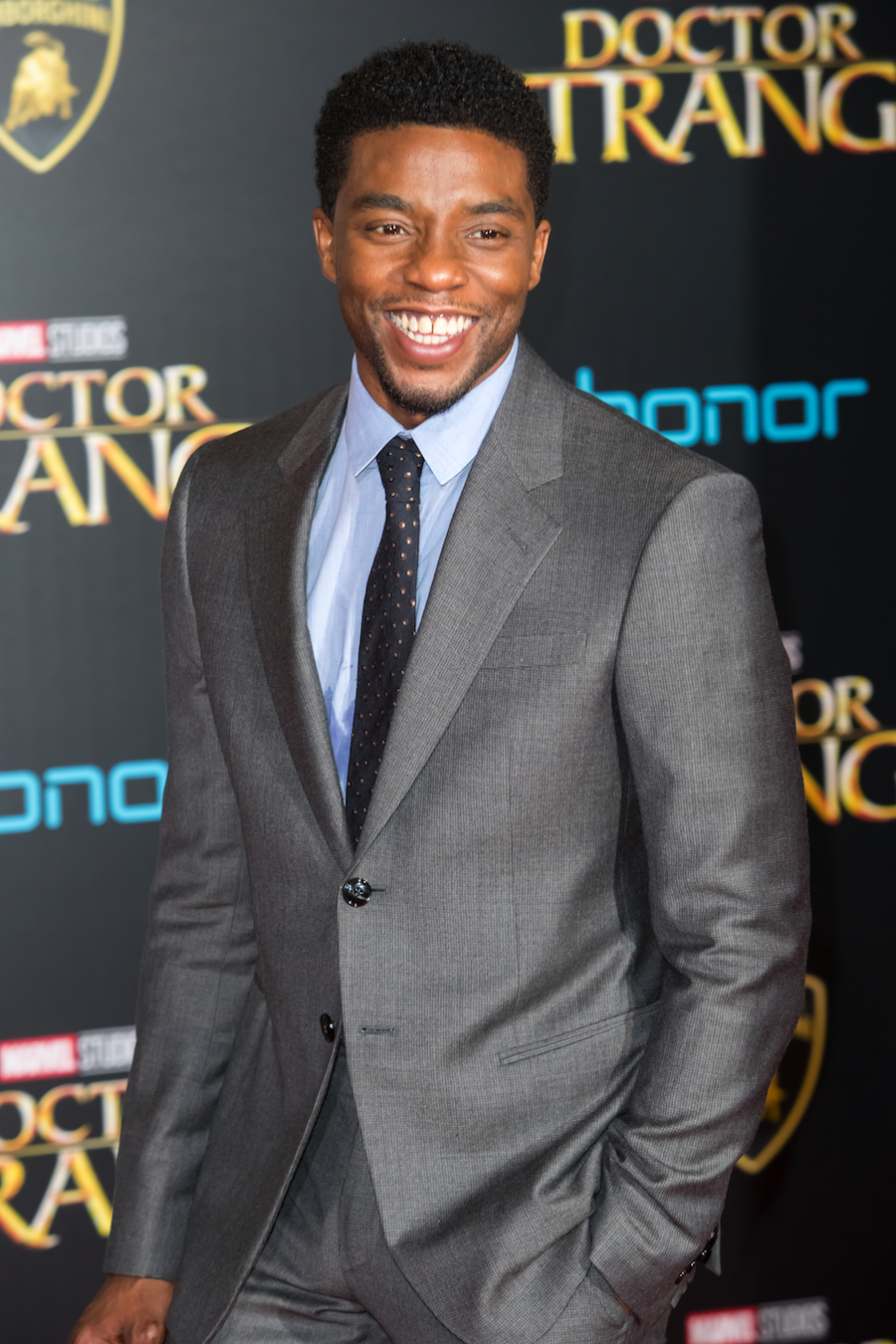 For the past few years, Hollywood has been highly criticized for the lack of diversity when it comes to casting. Last year, the Academy Awards did not have a single person of color nominated for best actor or actress, neither in leading or supporting roles. Among all the controversy, it seems as though Hollywood has recently taken steps in the right direction toward more representation.

From Marvel Studios, Black Panther is set to be released in 2018. The character was first introduced in Captain America: Civil War and Chadwick Boseman will reprise the role of the “king and protector of Wakanda". Alongside him joins Lupita Nyong’o (12 Years a Slave), Michael B. Jordan (Fruitvale Station, Creed) and Danai Gurira ("The Walking Dead"). This makes the main cast of the film entirely comprised of African-American actors -- rightfully appropriate for Marvel’s first ever African-American superhero who first appeared in the comics in 1966.

Additionally, Disney’s Mulan was confirmed for a live-action remake, and fans quickly feared the worst. As many would recall, Mulan is a story of a young Chinese woman who disguises herself as a warrior in order to save her father. When the announcement was made, fans already began a petition to "Make Mulan Right". Although a cast has not been official selected at this point, Disney promised in October that the remake will have an all-Asian cast.

In a country filled with diverse people of numerous ethnic backgrounds, it’s important for Hollywood to understand the impact of representation in media. Without proper representation, we are essentially tuning out voices, stories, and experiences from groups of people that make up our country. Addressing diversity in forms of media can inspire others to embrace equality, and it’s reassuring to hear that filmmakers are beginning to understand the level of importance.