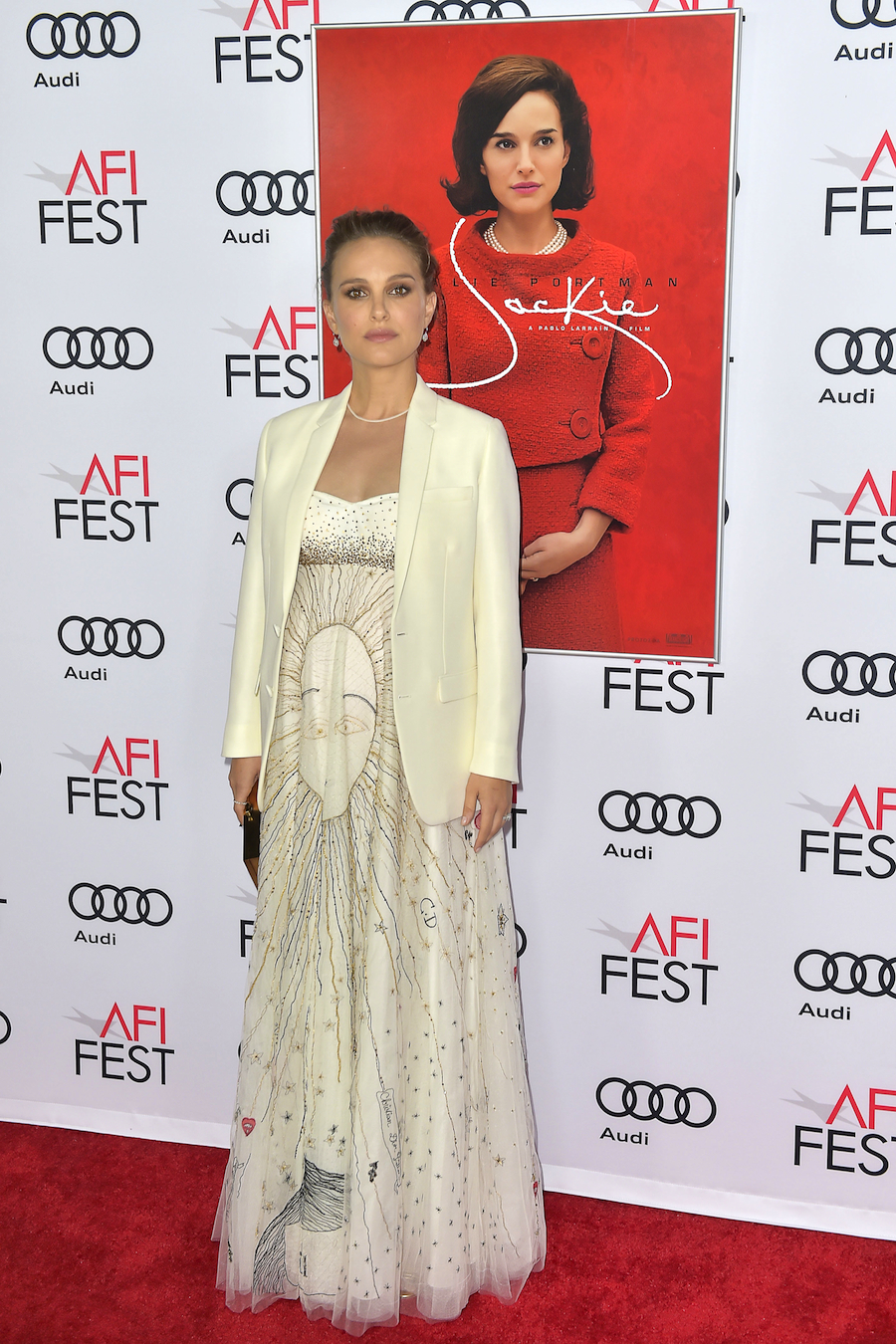 From the very beginning, Jacqueline Kennedy Onassis had what it took to be the wife of a President and epitomized the title of "First Lady". She grew up in a privileged household, was educated at some of the greatest private schools, was taught how to ride and dance from an early age, and as a college student she traveled the globe, spending her Junior year abroad in France learning the culture and language. Later on, she worked as a photographer for a local newspaper. At an event the newspaper was hosting, she met her future husband, John Kennedy. The two married in 1953, and in 1960 they became the youngest President and First Lady ever elected. As First Lady, Jackie cultivated interests in art and fashion for the political-minded and politics for the cultural-minded, becoming quite the icon. She was also known for being an intelligent woman, a good mother, and a great wife, standing by her husband throughout his political career, his time in office, and in their personal lives as well.

It’s no wonder why actresses like Kat Steffens, Katie Holmes, Ginnifer Goodwin, and Natalie Portman jumped at the chance to portray one of the most enigmatic figures in history either in a movie or TV series. There are just so many aspects of her that an actress could delve into, such as why she didn’t continue to pursue her career as a journalist, why she chose not to divorce JFK, what drove her fashion sense, and what made her choose to get remarried to Greek shipping magnate Aristotle Onassis. She's a subject that has been puzzling filmmakers and actresses for decades now -- in the best way possible.

What we do know, however, is that some equally amazing women have breathed life into Jackie on the big and small screens. In the 2011 miniseries "The Kennedys", Katie Holmes captured her entire essence, beginning with her early life to after John Kennedy was killed. We saw how Jackie grew up to become such an incredibly intelligent and poised woman, remaining strong even in the face of struggle and tragedy. She was especially poised when she learned of her husband’s affairs and had to continue supporting him, as divorce was still much of a taboo in those days, even if it was for a good reason.

Meanwhile, Natalie Portman’s performance in Jackie was just as spectacular, earning her an Oscar nomination this year. Director Pablo Larrain portrayed Jackie as a grieving widow who managed to regain her faith by keeping her husband’s legacy alive. We see Natalie Portman as Jackie honoring her husband by continuing her daily duties, making appearances on television, and consoling her children, telling them that their father was looking down upon them from heaven hoping they would remain brave.

So, hopefully after reading this, you will be convinced to either pick up a biography on Jackie or actually just go see the movie and learn about what a great woman she was. Or tune in to Reelz later this year when Katie Holmes gives Jackie another whirl in the new miniseries "The Kennedys: After Camelot"!