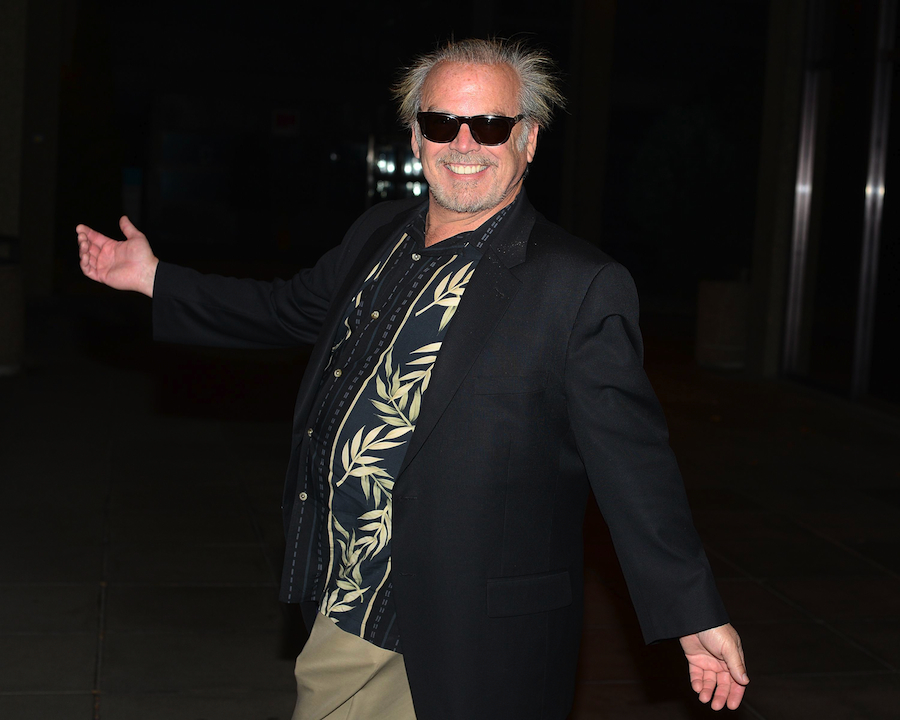 Jack Nicholson is an interesting guy. He’s had a full life that's included acid trips combined with screenplay writing, he’s been nominated for and won a slew of awards, he found out from Time magazine researchers on the set of Chinatown (right before shooting a scene with similar themes) that the woman he thought was his mom was actually his grandma and his 18-years-older sister was his mom the whole time!

For the past few years now, it seemed as though old Jackie boy was living the retirement life without telling anybody. This was coupled with rumors that he can’t remember script lines well anymore due to his almost-80-year-old mind. It has been seven years since the man’s last movie, How Do You Know by James L. Brooks, but something about a recent Oscar-nominated German film got him going again: Toni Erdmann.

Toni Erdmann follows the story of a cheesy, jokey father who wants to reconnect with his overly-worked daughter by creating an alter ego that acts as the life coach for the CEO of the company she works for. It actually sounds like a pretty ridiculous movie, one I had not heard of until I found out this news about Nicholson, but I am now interested in checking out the original. Paramount, the movie studio behind this English remake, has not provided any comment about whether the film will deviate from the basic plot line of the German film or not. In fact, Paramount really hasn’t even said if the title will be changed, so while we wait on more newsm check out the trailer for the original:

Set to co-star as Nicholson’s daughter is SNL alum and funny lady Kristen Wiig. In the past few years, Wiig has made leaps to some more dramatic roles in films like The Skeleton Twins but is still maintaining comedic roles like in this past summer’s controversial Ghostbusters remake. It’ll for sure be an interesting dynamic to watch between these two and to also see Nicholson settle in playing the role of a father. The most recently released film I saw starring Nicholson was The Departed where he plays a sick, criminal father figure who loves cocaine, threesomes, and drops an N-bomb immediately during his opening monologue. As far as him playing an actual dad, well, the only movie that comes to my mind is The Shining, and he certainly wasn’t a "shining" example of fatherhood in that one (Warning: could be scary for some):

At the end of the day, however, Nicholson is a true actor and could play anything offered up to him. Just watch as he prepares to give that door a Jack attack like a hyena who broke into the back of tractor trailer carrying only Red Bull:

No shoot date for the Toni Erdmann remake has been announced so a release date at this time is completely out of question.