'High Life' Trailer Has Robert Pattinson Getting Weird in Space! 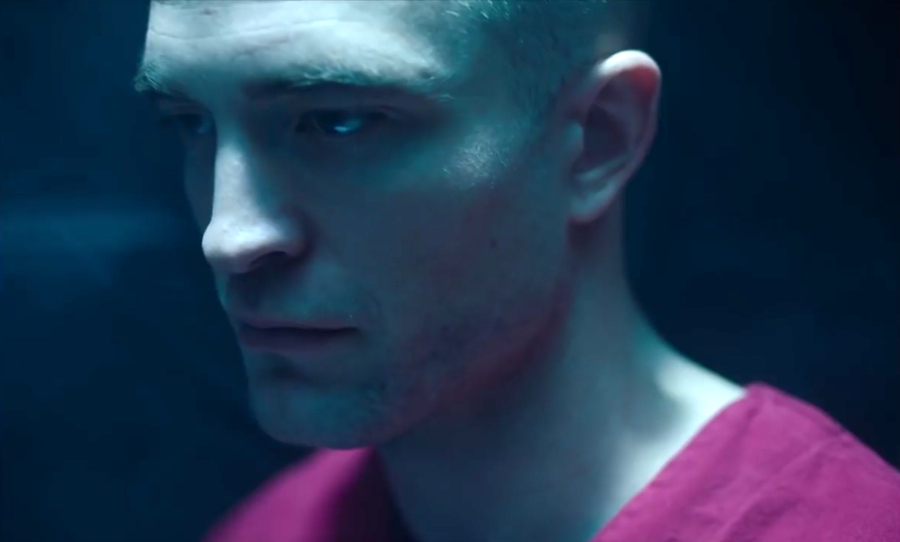 Robert Pattinson has carved out quite the prolific career for himself appearing in countless indies and art-house films. I’ll admit I was not a fan of him at first and didn’t think much would come of his career. Boy, was I wrong. The actor, who was put on the map for playing a pale-faced vampire with a constant dear-in-the-headlights look, has come a long way since his time on Team Bella. From the stellar visuals in Cosmopolis to the high octane pacing of Good Times, Pattinson has shaken off the Twilight franchise and solidified himself as one of the indie game's most valuable players.

His latest offering to people who love all things cinema is by far his weirdest film to date. High Life sees the eclectic actor collaborating with French film director Claire Denis in her first English-language film that looks like an absolute mind trip.

High Life is the story of a father struggling to survive in the isolation of deep space with his daughter. Pattinson’s character Monte watches as his little girl Willow grows before his eyes in their solitude on the ship, allowing him to experience a new kind of love for the first time. But how exactly did Monte and Willow end up alone? That searing question gets some answers if you look closely throughout the trailer. Glimpses of the journey to the black hole outside our solar system are scattered throughout the mind-bending preview alluding to a dark secret. Monte -- who is a convict, by the way, along with a bunch of other expendable individuals -- was being used as a guinea pig in some experiment. Joining Pattinson on this out-of-this-world science project is an all-star cast of space convicts including Andre 3000, Mia Goth, and a mad scientist portrayed by Juliette Binoche.

Judging by the trailer and storyline, this one seems like one of those mind-bending films that you may need time to process, mostly because you won’t be able to get everything you just saw out of your head. This tantalizing slow-burn thriller packing a somewhat disjointed structure is so crazy I am at the point now where I just need to see it to actually believe it. The confusing promo is definitely a head-scratcher, but it is honestly so beautiful I could not look away. If you are willing to open your mind to a game-changing experience, then hold on tight and prepare yourselves for one seriously cerebral sci-fi thriller.

High Life releases in France on November 7 and in the United States next year.