HIDDEN ON STREAMING: "Sorry For Your Loss" 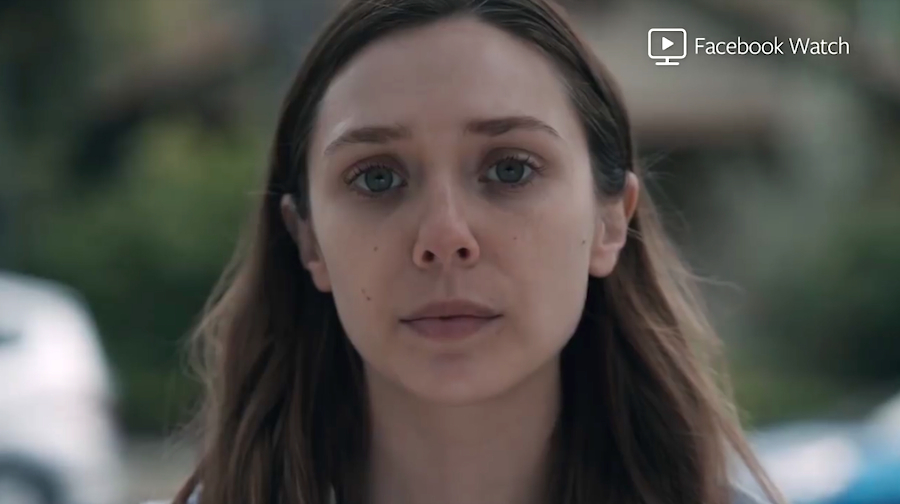 Has anyone one ever heard of Facebook Watch? Because before last week, I never had, so I was pretty shocked when I discovered one of the best shows I’ve seen recently hidden away on this new streaming service.

"Sorry For Your Loss" is a lesson in surviving grief and the impact of losing what you thought your life would be much too early. It starsElizabeth Olsen as Leigh, a young woman trying to make sense of the new world she is faced with after the sudden death of her husband. It has outstanding reviews, racking up 94% on Rotten Tomatoes and drawing in 2.8 million viewers in its first week.

The series is refreshing in its treatment of death’s aftermath. It doesn’t rely on sentimentality or manipulate its audience's emotions, it is raw and heart-wrenching and humorous and, most remarkably, small.Kit Steinkellner, the writer, has made her characters oh-so flawed and, in doing so, all the more relatable. The story focuses on Leigh’s world, which includes her sister (Kelly Marie Tran), her mother (Janet McTeer), and her brother-in-law (Jovan Adepo). Their process is messy -- they fight, they compete over their pain, they sometimes find shelter with each other -- but they are a family, and they make for a mesmerising picture of the people who are left behind. Olsen is captivating and truly carries the show even in the moments that make her character hard to swallow. She embodies Leigh’s grief remarkably, with quivering lips, shaking hands, and tears that are devastating to watch falling from her huge eyes. I watched the first episode after I came home from being emotionally decimated by A Star Is Born and wanted to just keep crying, and boy did this do the trick. Move over, "Grey’s Anatomy" -- my new go-to tearjerker is "Sorry For Your Loss".

It seems that Facebook Watch got it right on its first try. Helmed by an Avenger and a Jedi (I’m aware that Kelly Marie Tran might not actually be a Jedi in Star Wars but it sounds nice), "Sorry For Your Loss" packs an emotional punch and has the story to back it up. So if this show slipped by you, it’s time to take notice.

(Image via ONE Media)