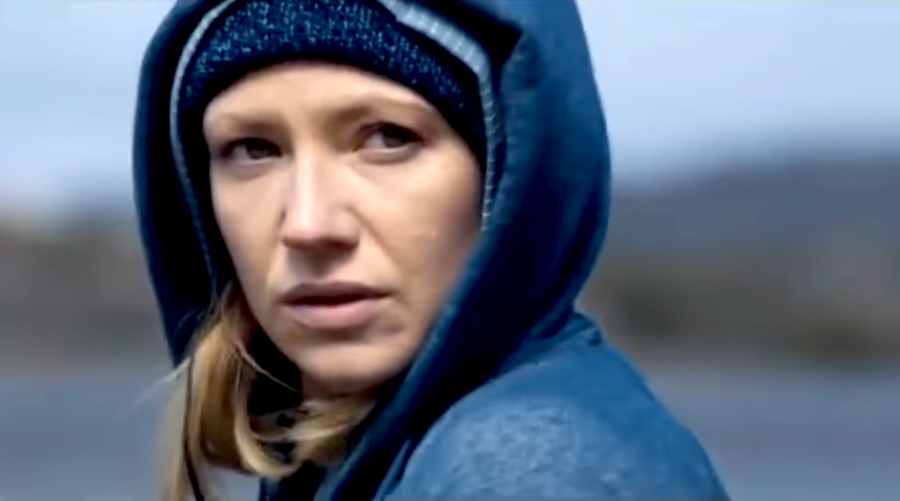 Everyone is always looking for a holdover, something to get them by when one of their favorite shows ends and the wait until their next show premieres its new season. Some of us are just counting down the days until "Game of Thrones" premieres and need something to fill those lonely, dragon-less nights. But not everyone wants to make a large commitment but still wants the same satisfaction. Look no further because I’ve got you covered with Netflix’s "Secret City". This foreign political thriller feels like "Homeland" but plays out like "House of Cards". It is an innovative mix of Cold War suspense and modern-day tech escalation paranoia. All this, and at just 6 episodes each season makes this one an easy binge-watch.

"Secret City" is set in the modern day within a world drenched in secrets, lies, and betrayal. The hit show from Australia is based on the best-selling novels The Marmalade Files and The Mandarin Code written by Chris Uhlmann and Steve Lewis. What sets this one apart from other spy dramas is this Australian import focuses on an investigative reporter named Harriet Dunkley. Every time she lifts the veil on Canberra, the capital city of Australia, she uncovers a secret city beneath it all consisting of intertwined conspiracies which threaten her and endangers the lives of every Australian. This Netflix series does a fine job at tapping into the geopolitical tensions seen today and paralleling it with a juicy conspiracy that will have you guessing until the very end.

The first season centers around Harriet looking into the connection between a student’s fiery protest in China and the murder of a young man who was last seen at the Chinese embassy before he dies, whose body she happens to discover during an early morning rowing session. Talk about a hot scoop just falling in your lap. And it only gets crazier from there. The second season, appropriately titled "Under the Eagle", sees her investigate a mysterious residential house explosion with covert connections to the government. Each episode offers a dark glimpse into the delicate inter-workings of national security and the rigid relationships that result from the friction between the likes of the United States, China, and Australia. The secret is out that this city has some really heavy stuff going on behind the scenes.

The series stars the magnificent and talented Anna Torv. Fans know her from her work in the hit sci-fi series "Fringe" as well as her other Netflix endeavor, David Fincher’s "Mindhunter". "Secret City" continues to showcase the range Torv possesses when she graces the screen and establishes that she is a proven headliner when it comes to leading a unique narrative. On the other side lies Academy Award nominee Jackie Weaver from "Animal Kingdom" and Silver Linings Playbook. She plays Catriona Bailey, who is a powerful figure in the Australian government that somehow always ends up involved in Dunkley’s investigations. The show has attracted additional talent each season, including Mekhi Phifer and Danielle Cormack, the actress from the popular Australian program "Wentworth". So, next time you are scrolling through your Netflix library and you see Anna Torv and the "Secret City" thumbnail, know that it has the story, the players, and the perfect amount of episodes to give you what you need next time you feel the need to stream.

Both seasons of "Secret City" are now streaming on Netflix.