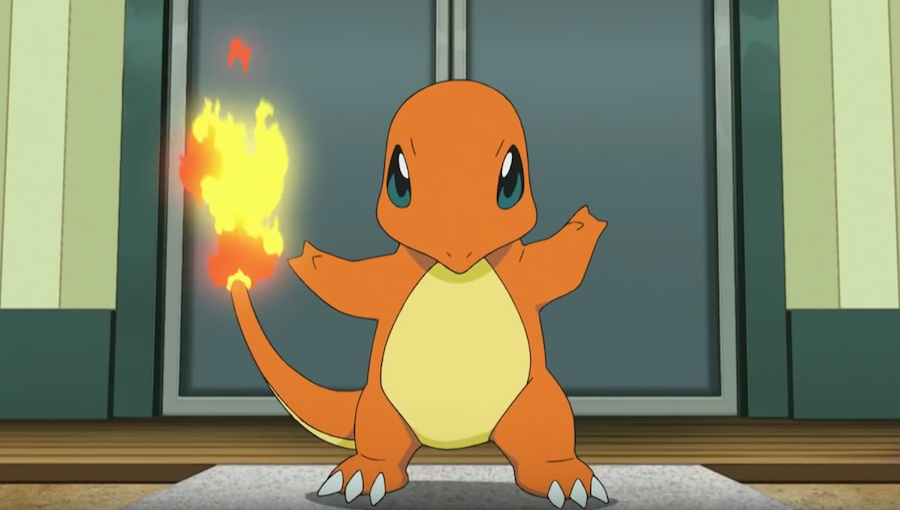 When the “Pokémon” TV show first aired, my mom insisted that it was a fad and that it would end… It didn’t.

The week Pokémon Go came out, my mom called me and patched me into a water cooler conversation she was having at work where she and her co-workers were discussing the game. They all told me that it was a fad and that t would end soon. Since that time, people who have played the game have opened up murder cases by finding corpses floating in rivers, walked off cliffs and lived to tell the tale, run across a busy highway and survived (only to blame the game for making them do it instead of taking full responsibility for their actions), driven into trees, and some real gems of humanity have driven head-on into cop cars. Pokémon Go has done anything BUT slow down since it started, and with that, of course, comes streaming deals!

Recently, I came across a “Pokémon” series on Hulu I had never heard of (mainly because, before Pokémon Go came out, I hadn’t watched “Pokémon” in years) called “Pokémon Origins”, which, according to Hulu, aired in 2013. It’s a 4-episode miniseries that definitely hits a lot of “Pokémon” nostalgia marks, though not for following the debatably worst Pokémon trainer of all time, Ash Ketchum, but for the original Pokémon Red and Blue Gameboy games. That’s right, this show is based on a video game where you become a Pokémon master, and if you played it right, you were much better than Ash (sorry, Ash).

“Pokémon Origins” follows the story of its main character Red as he shows up to Professor Oak’s office to pick his first Pokémon between the options of Charmander, Squirtle, and Bulbasaur. There he meets his jerk of a rival and Professor Oak’s grandson, Blue, whom Oak makes very obvious he is also much less of a fan of when compared to Red. Notice anything with the names? Yup, they both have the default names given in previously-mentioned video games. The episodes follow certain plotlines from the video game and include things like the Pokémon making the screeching noises they make in the game, and not saying variations of their names like in the original show. It’s also interesting because it finally revealed to me that the items you could use to teach your Pokémon attacks, called TMs and HMs, mean “Technical Machine” and “Hidden Machine”.

Now, the game itself was a grind when I was kid. It was a lot of fun and opened up a free roaming open world to wander around in and explore, but beating the gym leaders, going to different places to find rare Pokémon, and doing side missions took a lot of work. Four episodes definitely seems quite short for games of these caliber, and it would be considered just that if the folks behind “Pokémon Origins” didn’t totally pull it off. Aside from the first episode, each subsequent one leads in with a recap of what our hero Red has been up to. At first it confused the hell out of me, and then it got me angry that I was missing stuff, but when I saw why they were doing it, the show ended up being quite enjoyable because they cut out what they cut out.

Without giving away any spoilers, I can tell you that “Pokémon Origins” will definitely bring back found memories of the Gameboy games we enjoyed as children. The only drawback is that it may make you yearn for more from Pokémon Go, but hey, there’s also Amazon and eBay to get you a Gameboy and a Pokémon Red or Blue game cartridge!

Surrender to the nostalgia!

And if you don’t have Hulu, guess what? It’s been uploaded for free on YouTube!