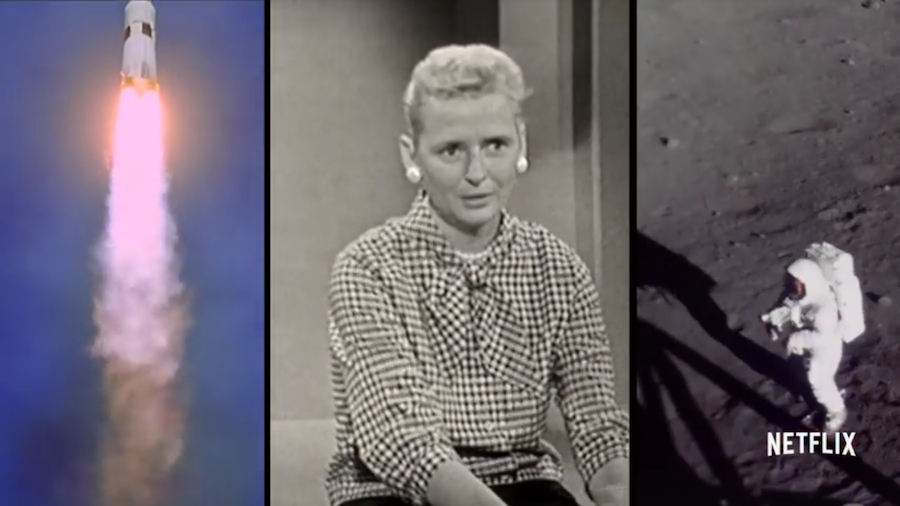 “If we’re going to send a human being into space, we should send the one most qualified.”

AMEN, SISTER! Mercury 13 tells the story of thirteen outstanding women who dared to reach for the stars. The Netflix documentary takes viewers back to 1958 when NASA launched the Man In Space program, and it’s no surprise that women were not included in this making of history. The untold story behind this program, however, is that both men and women were screened to be a part of the first American astronaut class. Thirteen of those women passed the screening and deserved to go to space, but they were ultimately denied the opportunity for one reason -- they were the wrong gender.

Although the Mercury 13 program was a well-kept secret among the public, it was a very real and intense experience for the women involved. Day in and day out, they were either going through the phases of testing or pursuing their love for flying. You’ll have to watch the documentary to see exactly what these women went through for a chance of being the first women to go to space. These mentally and physically challenging tests ultimately were useless, as the program was shut down, but they did prove one thing: women astronauts could have been just as good, or better, than men.

Aside from giving viewers a taste of what it takes to be an astronaut, Mercury 13 is a reminder of the injustices women have faced in the past and why it’s so important for them to be considered as equals today. It is because of these badass women that showed their abilities and fought for an opportunity to be a part of the narrative that women are able to take part in historical moments like these nowadays.

Seeing the incredible ability, talent, and determination these women possess, it’s hard not to get caught up in thinking what would’ve happened if they got the opportunity to make their mark. It’s documentaries like these, however, that tell the untold stories that are making the necessary changes in this world. If you’re someone with big dreams, of if you simply want to be inspired, you need to watch Mercury 13, now streaming on Netflix. We promise you, it’s out of this world!