HBO's “We Are Who We Are” Is an Important Coming-of-Age Story About Gender Identity! 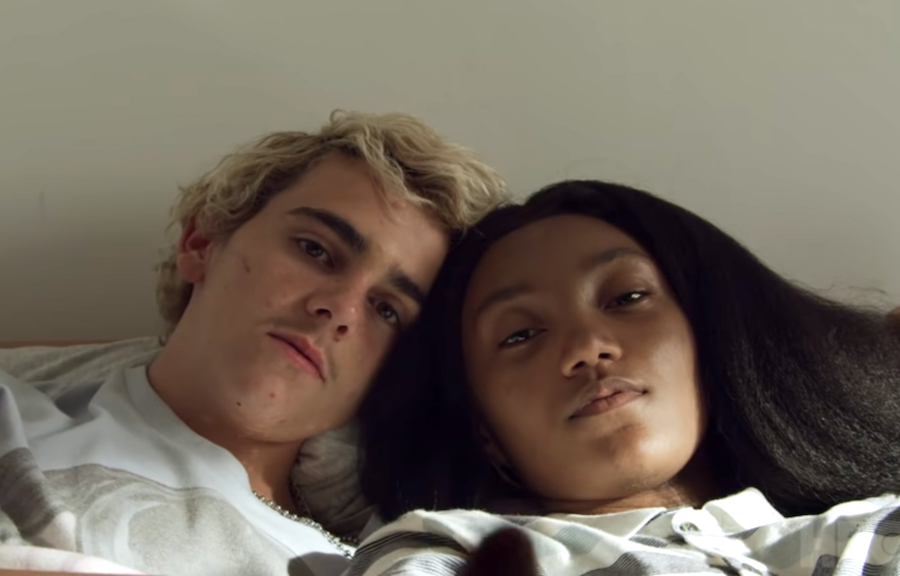 If you are a fan of the Academy Award-nominated film Call Me by Your Name, the mind behind it, Luca Guadagnino, is back with another great story!

"We Are Who We Are" is the story of two American teenagers, Caitlin (Jordan Kristine Seamón) and Fraser (Jack Dylan Grazer), living on an American military base in Italy. The HBO drama primarily focuses on the two teens exploring the concept of identity and life. The series introduces a new coming-of-age story as Caitlin and Fraser are motivated by the desire to be free in life and discovering who they want to be.

A post shared by We Are Who We Are (@wearewhoweare)

After meeting, Caitlin connects to Fraser on a deeper level because he is helping them understand and figure out their gender identity. Caitlin does not feel like she is alone in her adolescence because Fraser understands that they are on a quest to figure out who they are and want to be. Catlin plays with the concept of their identity by choosing to go by Harper instead of her given name. Fraser encourages Caitlin to play with this concept of identity at the end of the second episode, asking them, “So what do you want me to call you?”

One of the standout moments in the series was when Caitlin, with help from Fraser, helps shave off their full head of hair. The teen is turning a new leaf in their life as they are experimenting with their appearance and helps give a proper representation of what it is like to go through this type of journey.

A post shared by We Are Who We Are (@wearewhoweare)

“We Are Who We Are”, also featuring Chloë Sevigny, Alica Braga, and Kid Cudi, gives a great depiction of what it is like to figure out who you are, especially as a teenager still figuring out the way life works. So, if you are looking for a new show to watch check out “We Are Who We Are”. All episodes are available to stream on HBO Max. (BONUS: Keep an eye out forArmie Hammer and Timothée Chalamet cameos!)