'Harry Potter and the Cursed Child' is a Sequel, Not a Prequel! 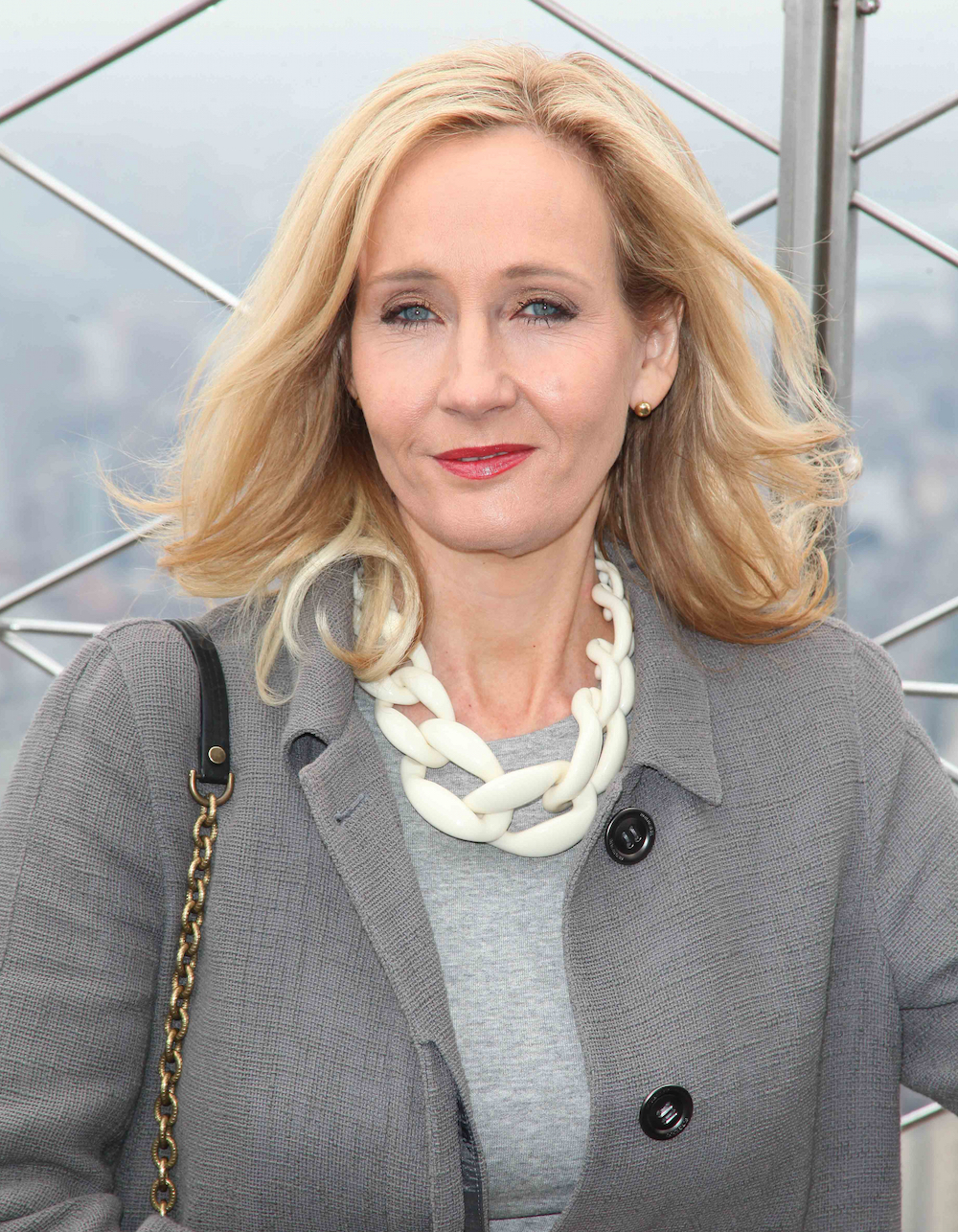 Hold on to your firebolts, Harry Potter fans, because this news may knock you off your broomstick: Harry Potter and the Cursed Child, the brand new play that J.K. Rowling is helping write, is essentially the 8th Harry Potter book! Although Rowling first tricked us into thinking the play is a prequel, it’s actually a sequel that will follow Harry’s adult life -- and the life of his son, Albus Potter.

The play picks up exactly 19 years after Harry Potter and the Deathly Hallows. Now an overworked employee at the Ministry of Magic, Harry has three children of his own currently having their own adventures at Hogwarts. Between being a harried and underpaid auror (that is, a dark wizard catcher) and trying to raise kids (which would exhaust anyone, wizard or muggle), Harry just isn’t feeling so great these days.

Meanwhile, his son, Albus Severus Potter, is dealing with his own problems at Hogwarts. Albus isn’t too happy with having to carry the burden of his family’s legacy. The play follows the two as they work through their tumultuous present. The plot sounds particularly dark and more like a work from Chekhov than Rowling, although the later Harry Potter books did get to be a wee bit depressing.

I think we can presume that Harry’s friends, Ron and Hermione (who got married and had their own kids) will make an appearance, as well as his wife, Ginny. I’m hoping that we will get to check in with the rest of the Weasleys (although George without Fred may be too heartbreaking) as well as the delightfully quirky Luna Lovegood and Neville Longbottom. I’m sure that Luna didn’t go on to become a ministry drone, so I really want to know what she’s been up to.

Harry Potter and the Cursed Child is being written by J.K. Rowling and playwright Jack Thorne, with John Tiffany directing. Set to open in London next summer, the play is actually divided into two parts (isn't everything these days?). Previews will begin on June 7, with the official grand opening on July 30. Better get your tickets to London now!

Are you excited to see Harry Potter continue to cast spells?