'Halloween' and Michael Myers Are Back to Give You More Nightmares 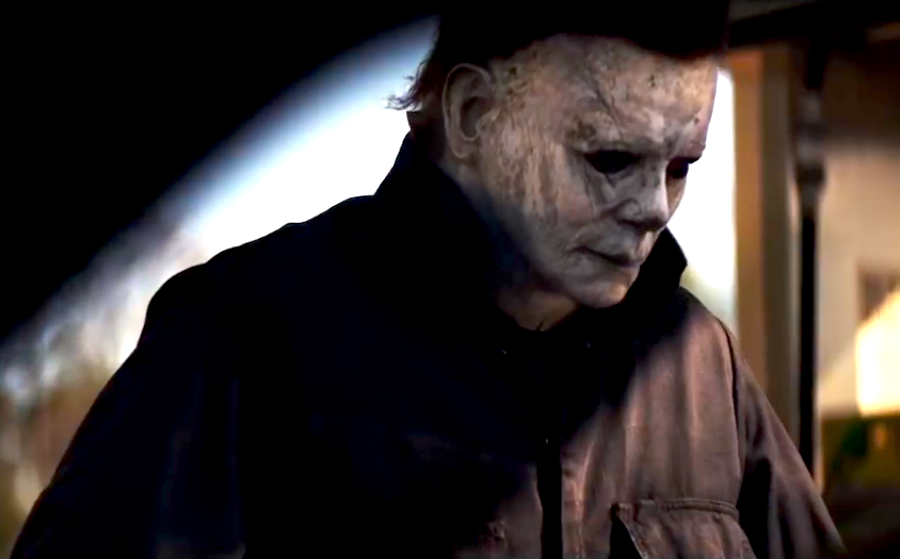 The trailer for the newest sequel of Halloween dropped this week and consider yourself officially warned – it looks like an absolute nightmare.

All of our favorite -- and not so favorite -- characters are back as the movie picks up 40 years after the events of the iconic original film. Laurie Strode, played by Jamie Lee Curtis, is now a gun-toting badass whose life has been haunted by Michael Myers, the murderer who killed her friends on Halloween night in 1978. The trailer sets us up for disaster as Laurie’s voice-over explains that she dreams of Myers escaping so that she’ll finally have the chance to kill him. And as chance would have it, her dreams come true.

After a prison transport bus crashes, Myers escapes, along with a few of his closest prisoner friends, and gets right back to business murdering anyone he can. Let the games begin.

If you’re still with me, here are a few other important moments of the trailer to note:

1. There seems to be a British documentary crew making a film about our old friend Michael. They bring his classic murder mask to the psychiatric facility to show him for some god forsaken reason, so I’m fairly certain they won’t last long.

2. This new sequel (or is it a revival???) is completely ignoring the two not-so-great sequels that followed the original movie in 1978. What does this mean, you ask? Well, Myers only got the chance to commit the first 3 murders, and he was then presumably caught and has spent the last 40 years locked up in a psychiatric facility. The trailer also immediately makes it clear that Myers and Strode are not, in fact, siblings, which was revealed in the now-irrelevant 1981 sequel, so we’re back to him just being a regular creep who likes to kill randomly.

3. Laurie Strode now has kids and grandkids, who are all in the trailer so it looks like they’re getting dragged into Myers's old grudge against Laurie too. Sorry, kids.

4. At one point Myers, drops a bunch of bloody teeth on the floor as a scare tactic for his next victim and I am not ok.

5. It looks like we’re getting that big showdown between Myers and Strode; let's hope 40 years of training has prepared her for this.