Fun Museum Exhibits From Around The Country That You Should Visit! 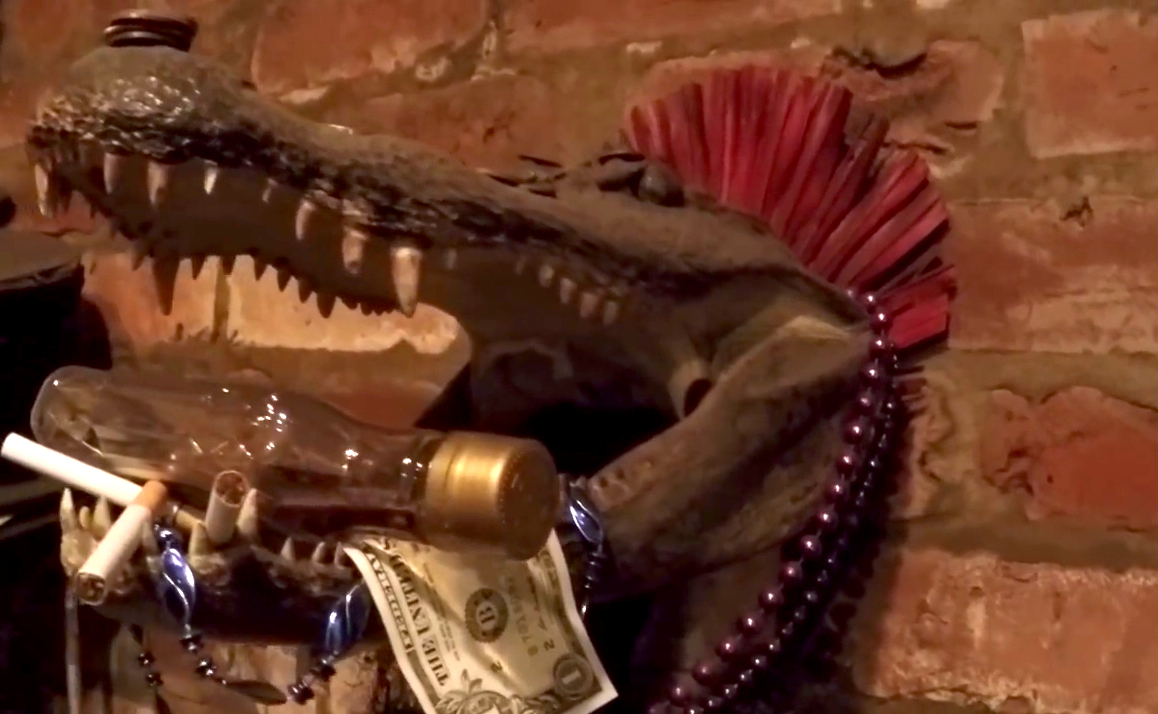 Perhaps you dreaded field trips to museums back in your elementary school days, but there are plenty of museums that are incredibly fun and can teach you something too. With 35,000 museums across America, there’s little excuse not to check out some of the coolest ones. Here are some of the more fun ones across the country that you shouldn’t miss out on!

Want to know more about these spiritual behaviors beyond just the dolls? Check out the Voodoo Museum, which teaches visitors about the history behind the religion in a space that feels very mysterious with its colorfully lit rooms.

Many of the great rockers have long since passed on, but their memory lives forever in this massive establishment. Here you can see John Lennon’s report card and Neil Young’s fringed leather jacket that’ll make you feel like you actually attended one of his rockin’ concerts.

Want to get in touch with your inner kid? Hit up this museum in upstate New York. Take a look at all the old toys that inspired creativity in kids from across the ages, and later you can dress up like Mr. Potato Head or play with LEGOs like you did back in the good ol’ days. Just like the Rock & Roll Hall of Fame, new toys are inducted into this museum each year.

4. The World of Coke (Atlanta, Georgia)

At this museum, visitors learn about this popular soft drink’s history and take pictures with its iconic polar bear mascot. Plus, you can taste the many Coke flavors that exist across the world. This museum sure doesn’t feel like the ancient history museums you used to have to attend, now, does it?

5. Museum of the Weird (Austin, Texas)

If you’re looking to delve into some strange artifacts, check out this place in the cool city of Austin, Texas. Here you can look at bizarre things like one-eyed pigs, a mermaid, or a full-sized Frankenstein. It might not be for everyone, but it sure does sound like an opportunity you don’t want to pass up.

Located about an hour outside of Boston, this museum teaches visitors about the history of whaling. Although selling whale oil is how New Bedford became wealthy, the museum also teaches people about current methods of whale conservation. At this museum, you get all the sides to the story of these great marine animals.

Want to learn about both the Civil War and Beyoncé? This museum is the place to do just that. This place is immensely popular right now since it’s fairly new to the museum scene, but waiting for tickets will surely be worth it.

This area isn’t a traditional museum. Instead, it’s an outdoor location full of crazy looking structures made by J. Seward Johnson. It’s on a large plot of land with stunning views so there are endless reasons to attend this unconventional exhibit.

This museum is fairly new as well, and it’s sure to attract a younger generation that loves film and TV. Visitors can sit the museum’s theater and enjoy the always-changing film series, or take a look at the featured contemporary and historical art on display. There are tons of other museums in the Los Angeles area, so go ahead and check out some of those while you’re in the neighborhood.

The City Museum is the brainchild of Bob Cassilly, a sculptor and creative mastermind. This museum is essentially one large playhouse with jungle gyms and other structures that are made from repurposed and recycled artifacts like old airplanes and school buses. It’s certainly a fun time for kids, but it attracts people from all walks of life as well.