Freeform's "Cruel Summer" Promises To Be Our Next Obsession! 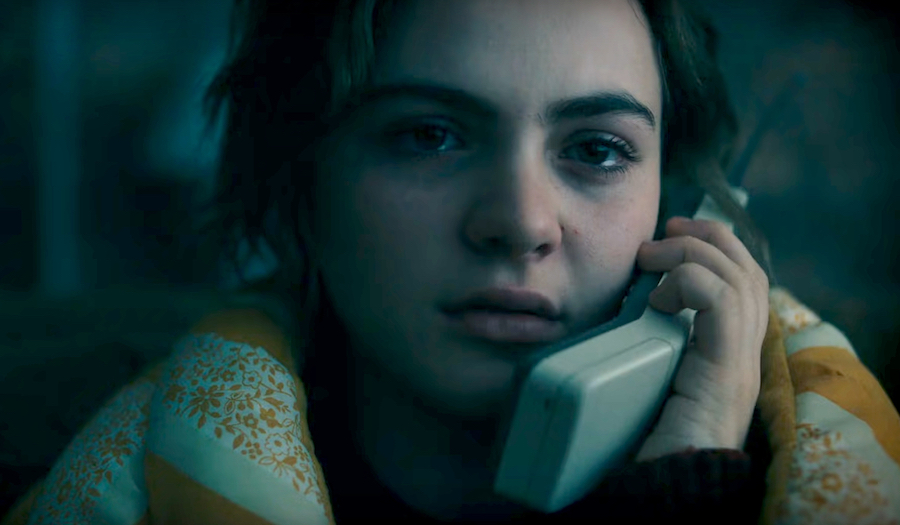 Get ready for Freeform’s new psychological mystery series that is sure to leave you wanting more every single week.

"Cruel Summer" takes place over three summers in the 1990s and follows the lives of two teenage girls, incorporating multiple points of views throughout the show. When beautiful and popular teen, Kate Wallis (Olivia Holt), goes missing, Jeanette Turner (Chiara Aurelia), a seemingly unrelated girl, goes from a sweet and awkward outsider to the most popular girl in town. The twist is that Jeanette will eventually become the most despised person in America.
Olivia Holt is best known for her role in Disney Channel shows like "Kickin' It" and "I Didn't Do It" as well as Marvel's "Cloak and Dagger", while Chiara Aurelia can be seen in Amazon Prime Video’s "Tell Me Your Secrets". The talented cast also includesFroy Gutierrez, Harley Quinn Smith,Allius Barnes, Blake Lee,Michael Landes, Brooklyn Sudano, and more. Tia Napolitano serves as both executive producer and showrunner while Jessica Biel andMichelle Purple are also executive producers.

The series filmed in Dallas and wrapped on March 31. Smith shared the news on her social media with a bunch of adorable cast photos.

Aurelia joined Young Hollywood via Zoom to go to bat for her seemingly suspicious character:

Be sure to tune in to Freeform TONIGHT (April 20) at 9pm for the 2-hour premiere because you won’t want to miss it! Who do you believe?