Five 70+-Year-Old Celebs We Would Totally Hang Out With! 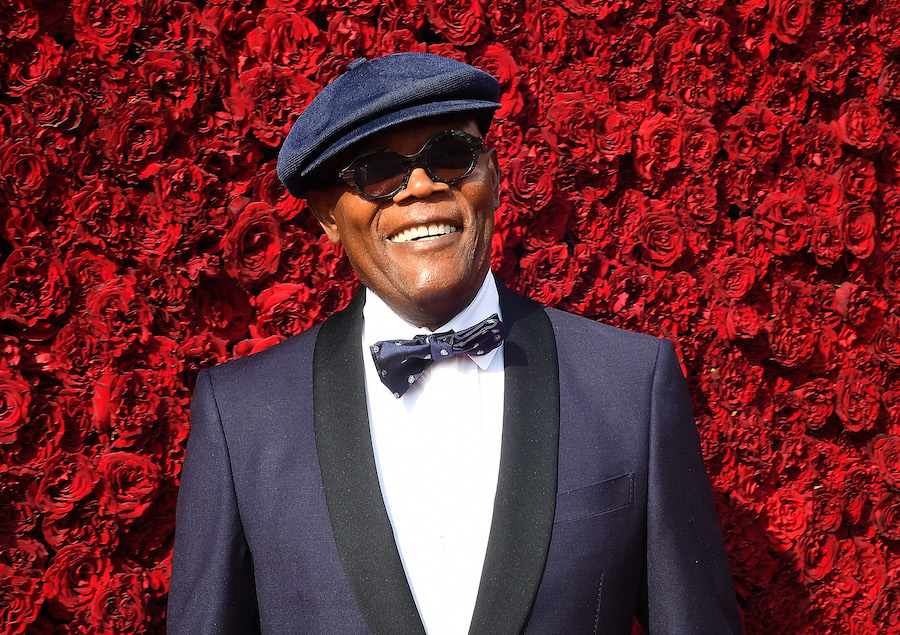 When we think of cool people in Hollywood, we normally think of the Billie Eilishes, Lizzos and Harry Styleses of the world. But what about those whose careers in entertainment alone lap these people 2 or even 3 times over? Or, in some cases, have gone on for even longer than that? The Young Hollywood motto is "It's not about age, it's about attitude", and there are so many cool older people in Hollywood that totally encapsulate this! It’s impossible to list them all, but here are just a few that stick out in my mind!

No list of cool people in Hollywood OF ANY AGE should exclude this legend. Betty White – who in many ways reminds me of my own Grandma (they are just over a year apart in age, at 99 and soon-to-be 98, respectively) – just oozes swag. The roles she plays are always hilarious, she totally gives off the “I don’t give a f***“ vibe in the best possible way, and she’s been working in this business since television literally started. I mean, who doesn’t want to spend a day with Betty White? I for one wouldn’t even care if we just hung out on her couch all day and watched "Golden Girls" re-runs... Lucky for us, she got to hang out on OUR couch once!

Harrison Ford is set to star in yet another Indian Jones installment, to be released in July of next year. The guy just won’t quit. Not only has he starred in some of our favorite movies of all-time, but his versatility as an actor playing everything from the mega-big-franchisey characters to the more grounded roles is something that we greatly admire in his work. And come on, who wouldn’t want to spend the day with Han Solo/Indiana Jones/Rick Deckard?! At 78, maybe he wouldn’t be so high on a day of adventures galore, but hey, anything would do. Trade in the whips and Lightsabers for Bridge and "Family Feud"? Yeah, I’m all in.

Goodness gracious, what is there not to envy about this woman? She’s incredibly funny, she’s beautiful, she’s beyond successful, and she still manages to seem so real. Would you guess that Goldie Hawn is 75? I certainly wouldn’t. And can we talk about how good The First Wives Club is? (Spoiler: that film may come up again later in this article.) In addition to all of her individual success, she’s been with fellow cool cat Kurt Russell since before the Mets last won the World Series (sorry, New York!), and to top it all off, her star-studded family (which includes actors Kate Hudson, Oliver Hudson, and Wyatt Russell -- yes, John Walker himself!) seems like the best bunch of people on the block. Is being invited to a Hawn-Russell-Hudson barbecue my biggest life mission? No, but it’s certainly up there.

Voicing any character in any Pixar movie will just about always get you on my cool list, and this 72-year-old is no exception. From The Incredibles and the MCU to M. Night Shyamalan’s Unbreakable to all of his Quentin Tarantino blockbusters, the guy doesn’t miss as an actor. As a person, we all know Sam Jackson eats cool for breakfast – anytime you can rock a beret, you know you must be doing something right. Like the others on this list, when I think of this man, I think of one thing: Bad. Ass. 72, 82, 102, it doesn’t matter – he’ll still be cooler than me long after this is published. But seriously, to be able to chill with Frozone himself would be incredible. That Super Suit scene is timeless.

Told you I’d have another First Wives Club member on here, didn’t I? (I know, I know, how could I leave Bette Midler off?! Admittedly disgraceful.) The style. The wine. The candidness. The love interests. This 75-year-old has it all. Diane Keaton has been cool since your grandparents were cool, and even then they probably didn’t hold a candle to her. She just seems like the type of person you would have the best time with doing literally anything, and to be able to sneak a peek at her closet would be the pinch-me moment of all pinch-me moments. And guess what? If that isn’t enough, SHE WAS IN FINDING DORY!! Ugh, what a woman. When’s her next talk show appearance? 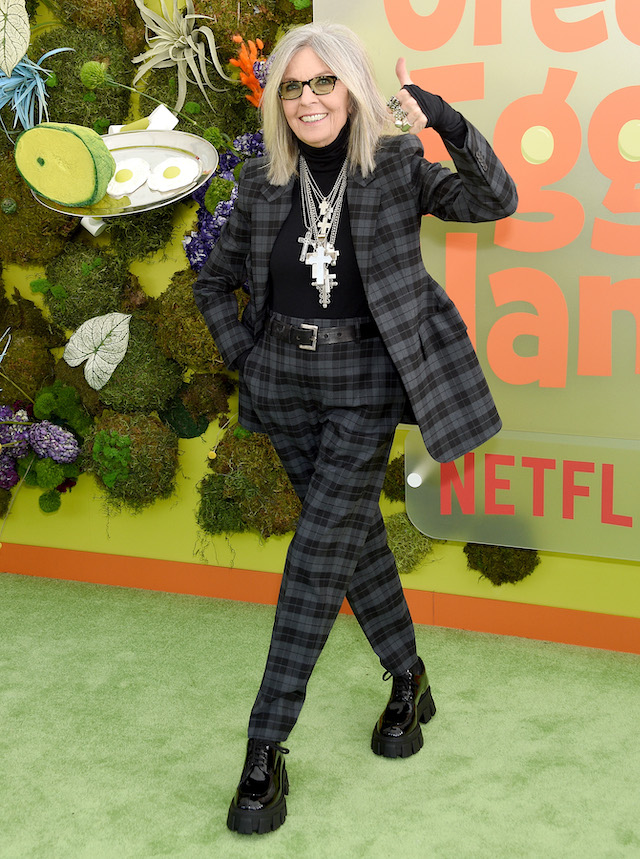 The amount of people I left off of this list is embarrassing – Jane Fonda, Lily Tomlin, Jack Nicholson, and Dolly Parton are just a few names that come to mind. Maybe I’ll have to write a Part Two. But for now, which one of these first five are you dying to meet? I can’t decide, they’re all so iconic! Oh, and P.S., don’t think I forgot that Betty White was in Toy Story 4. Not gonna get me this time, Internet!