Feeling the Impact of Diem Brown's Life, Loss, and Legacy 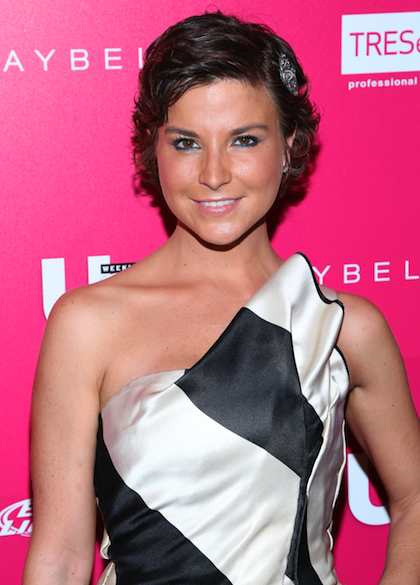 Last night on MTV’s "The Challenge: Battle of the Exes 2", Diem Brown was taken out of the game due to complications from her cancer diagnosis.

Since her first appearance on the "Real World/Road Rules Challenge", we learned that Diem had ovarian cancer. As she continued to fight the illness, we were able to see a glimpse of her battle through her participation in The Challenges. We fell in love with her positive and quirky personality, but we were inspired by her passion, strength, and perseverance she showed despite the cards she had been dealt.

After "Battle of the Exes 2" finished filming, we all learned the tragic news that the lovely Diem passed away in November, which made this episode of "The Challenge" particularly hard to watch.

Diem’s last words on "The Challenge: Battle of the Exes 2":

After two bouts of fighting ovarian cancer, in October of 2014, she revealed that she had cancer in her stomach and her colon and that it had spread. But through her battle and all of her struggles, she continued to live her life as hard as she could. Her legacy will always be remembered in the lives that she has touched.

One thing that Diem leaves as her legacy is her organization, MedGift, a support registry for patients with any illness. Her program has supported many patients and continues to help many more.

We were lucky enough to have Diem in the YH studio a few years ago, and we saw her upbeat and positive personality firsthand. She told us about her time on "The Challenge" and her MedGift program.

We will always continue to celebrate Diem and her life that she has shared with us.

We send all our love, thoughts, and prayers to Diem’s family, friends, and everyone who she has inspired. Thank you, Diem, for sharing your light with us.