'Fate of the Furious' Director Tapped for 'Men in Black' Spinoff! 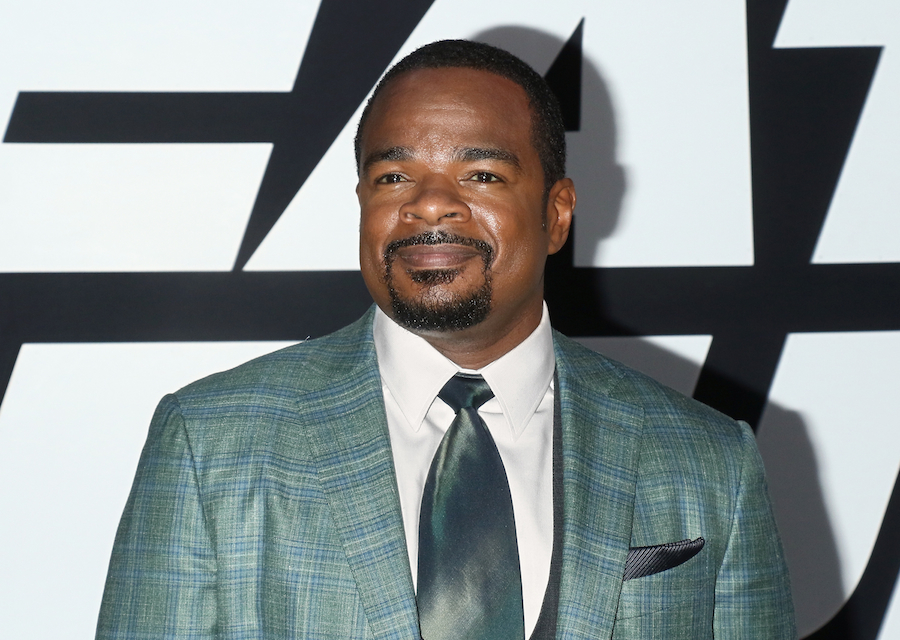 Here come the Men in Black!

Six years after the last film in the Men in Black franchise (Men in Black 3… which followed the inconsistently-numbered Men in Black II), Sony is ready to head back to the top secret alien policing organization!

Right off the bat, though, I gotta disappoint y’all Will Smith and Tommy Lee Jones fans, as this reboot will NOT involve their characters, Agents J and K, which the first 3 movies revolved around. Instead, it will be focusing on a different set of characters while still being set in and acknowledging the same universe – think of it as the Jurassic World to Jurassic Park.

To that end, OG director Barry Sonnenfeld will be replaced by someone with a wildly different storytelling aesthetic – namely F. Gary Gray, known for intense thrillers like The Negotiator, The Italian Job, and The Fate of the Furious, as well as the critically-acclaimed Straight Outta Compton. This info alone leads me to believe that they are going for a “grittier” feel with this reboot, in stark contrast to Sonnenfeld’s more whimsical vibe. Basically, expect more scenes like this:

Keeping the movie from falling too far into “high-brow heist” territory will be Iron Man writers Matt Holloway and Art Marcum, and Steven Spielberg is returning to executive produce. No word on if Danny Elfman will come back for another of his signature film scores… something tells me that this new movie won’t quite fit his style.