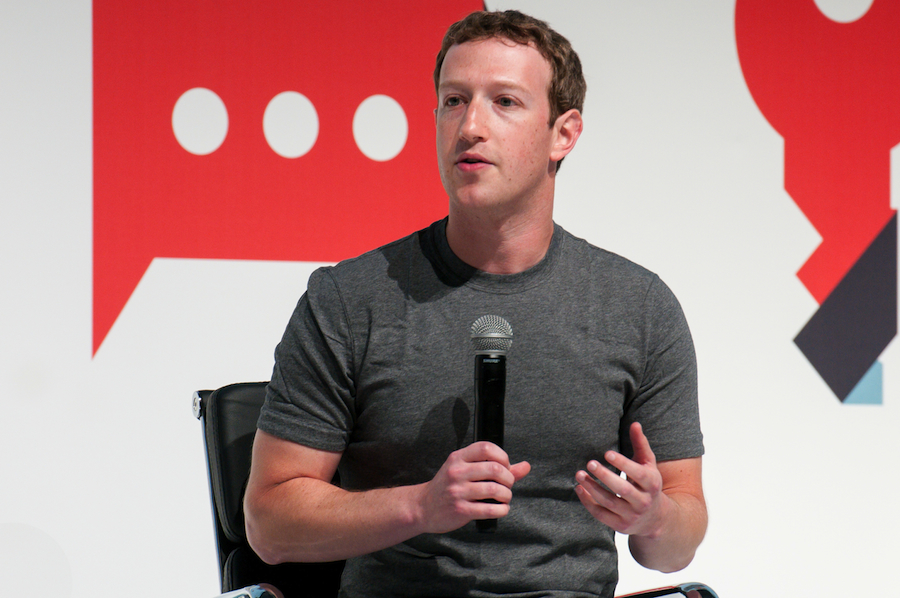 Let’s be honest. We were all a bit apprehensive when Instagram added “Stories” in the summer of 2016. Our Instagram accounts were carefully curated and acted as somewhat of a highlight reel of our lives. Snapchat, on the other hand, was a more carefree medium which, due to its automatic deletion of posts after 24 hours, let us be even more reckless and spontaneous with what we posted. Instagram adding its Stories function confused us initially, but we warmed to it. Shortly after that, it seemed as if every social media platform was adding “Stories" in order to keep up with the trend. Even messaging app WhatsApp got in on the action. It seems that social media is becoming more of a 24/7 platform intended to essentially broadcast all of life’s moments. Lack of reinvention equals death in the app world.

Now it's time for the mothership of social media to regain some of its former glory by getting in on the action. And no, we aren’t talking about MySpace. Facebook has realized that their glory has been somewhat dwindling with the emergence of new, more engaging apps that appeal to younger users. Facebook seems to be functioning as more an unofficial political battleground than anything else these days. Take it to Twitter, people! We want an escape, not a(nother) stress inducer. Luckily, this might all change now that Facebook is looking to diversify and expand its functions. It seems as if Facebook is over being seen as a has-been and is coming for multiple different platforms all at once. Here are just some of the ways Facebook is becoming more than just a dumping ground for political rants and inspirational memes:

Facebook launched Stories, which speaks for itself, and the “Local App”, which allows you to review neighborhood haunts and share it with your friends -- eliciting major FOMO from your friends if you are the first to hit a local hotspot. It will also show those subscribed to a certain event exactly what they are missing when friends can post real-time updates and event-specific stories.

FB announced a while back that it would be getting into producing original content. According to the Wall Street Journal, Facebook could be pouring around $1 billion into producing shows and movies. FB has joined forces with countless other partners including Condé Nast, BuzzFeed, ATTN:, Nat Geo, Time Inc., etc.

However, there is a catch. Whereas other streaming studios have utilized their lack of restraint from advertising to create HBO-style programming, Facebook is known as family-friendly space, so in order to maintain this reputation, Facebook is looking to create programming that fits with its image. That would exclude teen shows, risqué dramas with nudity, and political shows. Facebook is looking to create, among other things, sitcoms. We can cosign this move because sitcoms seem to be virtually missing in the current television landscape where everyone is vying to be "the next Game of Thrones". Simplicity and light-heartedness is lacking and it's time for a comeback. Not every program needs to tackle heavy material. We’ll leave that to Netflix. Although not much has been revealed about what shows will be coming, we hear that a revival of MTV’s “Loosely Exactly Nicole” and a reality series starring Bill Murray are in the works.

Will Facebook be the new Postmates? As if basically overhauling its entire image wasn't enough, Facebook will also be launching a food delivery app. As of right now, 17 restaurants are on their delivery roster, including Chipotle, Panera, Five Guys, and TGI Friday’s. This means we may possibly never need to leave the house again. Whether that is good or bad remains to be seen but we are happy to see Facebook regaining its rightful spot as the king of social media. It’s been too long, and we all love a comeback story.