Everything You Need To Know About The Next 2 Bachelorettes! 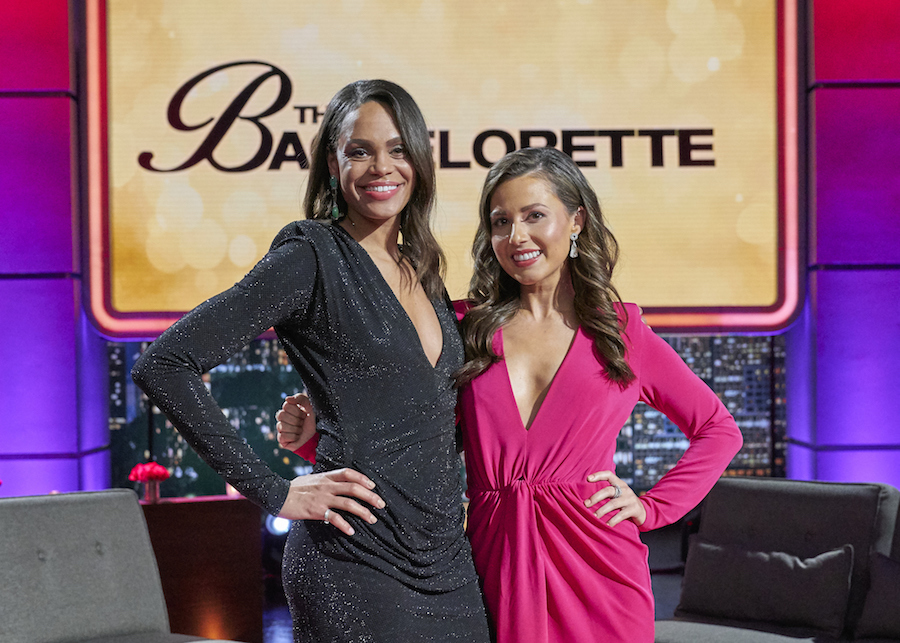 AfterMatt James left his season of "The Bachelor" heartbroken over his pick Rachael’s past. It was announced that not one, but TWO women from his season will be stars of the next two seasons of "The Bachelorette!" Both Seasons will take place back-to-back starting this June with Katie Thurston going first, followed by Matt James’s runner-upMichelle Young, whose season will air this Fall.

Despite the controversial ending of "The Bachelor" there is still a lot to be learned about these women, so let's take a quick look at some things you may not have known about the next two new Bachelorettes!

1. She’s not afraid to make a statement.

2. She has a big TikTok following.

Katie has developed quite the following on TikTok, where she often makes videos ranging from self-care, sex, and music. The new Bachelorette has managed to rack up 277.79K followers and 1.4 million likes on the platform as of this writing.

Along with being a native to Washington State, Katie is a massive Seattle Seahawks fan. Often posting TikToks in SeaHawks apparel, Katie jokes that her future husband must love the team as well.

Katie has made a few Instagram posts dedicated to her beloved cat Tommy. You can find Tommy featured in her TikToks wearing holiday apparel as well as making his way onto Cat-Tok!

5. She has climbed Mount St. Helens.

According to her Instagram page, Katie is not one to shy away from adventures. Her page is filled with images of her hiking and enjoying the outdoors. She even posted a photo of herself climbing Mount St. Helens, reminding others to keep pushing forward even when things get tough.

As mentioned briefly on Matt's season, Michelle is a former college basketball player. She played women's basketball in high school and went on to play at Bradley University.

In case you missed her hometown date on Matt’s season of "The Bachelor", Michelle is a teacher that loves spending time with her students. According to her Instagram, she takes pride in her work and is proud of the work herself and other teachers have put in during the pandemic.

The star's first Instagram post dates back to April 3, 2020. The new "Bachelorette" star does not have much on social media and leaves us wondering how sparsely she uses social media platforms.

According to her "Bachelor" bio, Michelle is from Edina, Minnisota. She also loves to be adventerous when it comes to food by eating at food trucks and going ice cream tasting!

There is still a lot to learn about these two women, but there's no question that they will both bring a unique experience to the "Bachelorette" franchise. Catch Katie’s season starting June 7, 2021, on ABC!