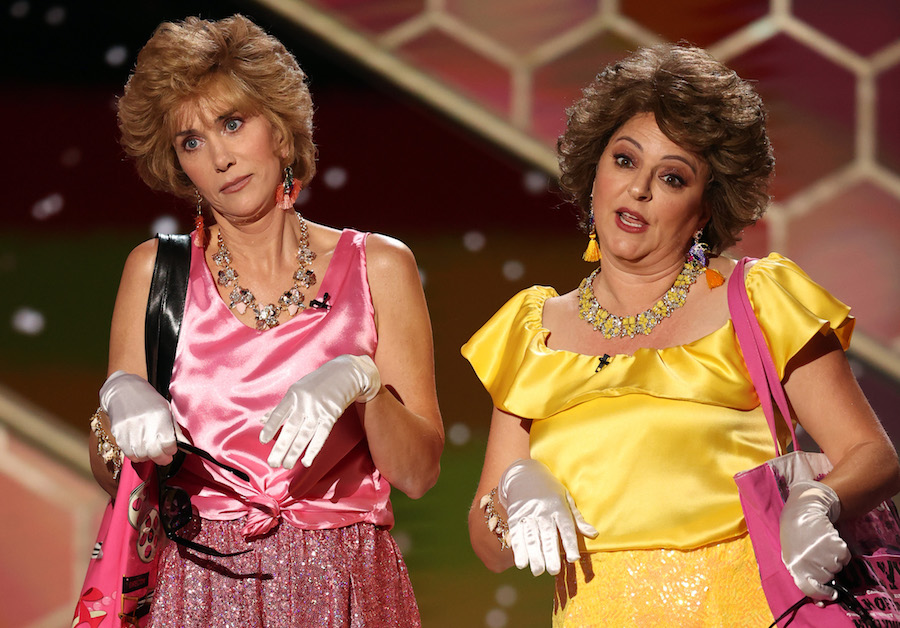 Ever wondered how Cinderella’s stepsisters felt about their lives living under their evil mother? What if Anastasia and Drizella had a different version of the events that played out during the original Cinderella story? Well, it looks like we’re about to discover the story from their point of view, because Oscar-nominated writers and comedy stars Kristen Wiig and Annie Mumolo are teaming up to write a live-action Cinderella Stepsisters movie!

Fresh off 'Barb and Star Go to Vista Del Mar,' the Oscar-nominated writing team are said to be penning another live action villain origin story for Disney.​ https://t.co/yxDdAzYjlw

This currently untitled new tale continues Disney’s trend of live-action fairy tale adaptations as well as their newest trend of stories from the villain’s point of view, like Maleficent withAngelina Jolie and the upcoming Cruellastarring Emma Stone! Both of these movies provide insight into the personal lives of the characters that we’ve always viewed as antagonists and challenge our opinions of them as one-sided villians. According to Deadline, the movie will be a “fairy tale musical comedy” that spans “their early childhood through the marriage of their universally beloved sister and beyond” and explores the stepsisters’ “struggle to uphold their family’s legacy.” Fresh off the success of their latest releaseBarb & Star Go to Vista Del Mar, we think this duo is the perfect choice to tell the story of the stepsisters.

We can’t wait for the new songs that will inevitably get stuck in our heads, and we bet that both Anastasia and Drizella will get a solo song that lets us into their world, like another Disney movie surrounding the tale of sisters, Frozen! While we know a little bit about Cinderella’s childhood backstory, we don’t have any idea where the stepsisters came from before their mom married Cinderella’s dad. Plus, it looks like we’ll get to better understand their crazy desire to marry into royalty and how that might connect to their family legacy and backstory.

Led by an award-winning and genuinely hilarious comedic duo like Wiig and Mumolo (who wrote Bridesmaids), this story is sure to be a successful inclusion into the ranks of former Disney movies that center their antagonists. We’re on the edge of our seat for the next news we’ll receive, like the title, casting, and release date, and we’re curious to see how the reputation of the stepsisters is transformed!