Everything You Need To Know About Peacock's "Saved By The Bell" Reboot! 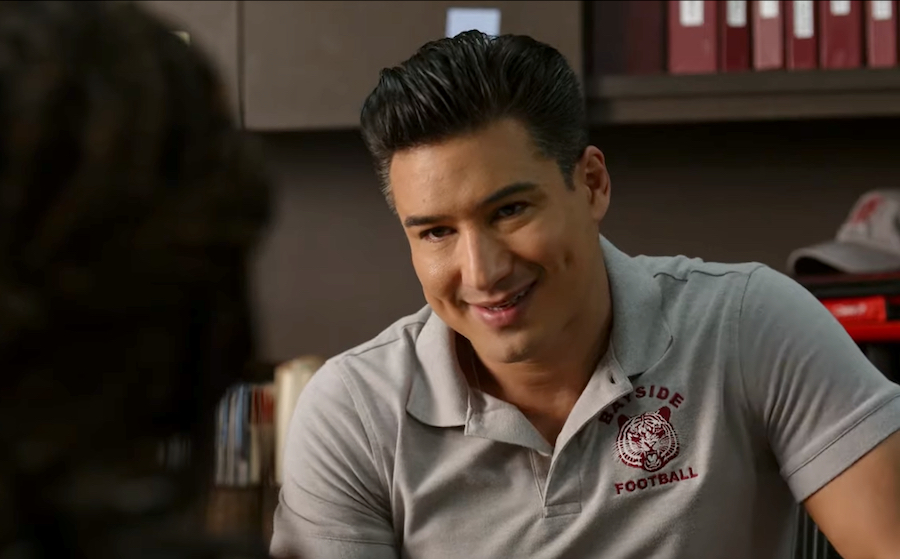 Did you spend most of your childhood watching reruns of '90s television sitcoms like I did? "The Fresh Prince of Bel-Air", "Full House", "Saved By The Bell", and "Boy Meets World" were definitely my favorite shows to watch each morning as I ate my cereal. Back in 2016, Netflix blessed us with the "Full House" sequel, "Fuller House", and now NBC’s Peacock is delivering us a "Saved ByThe Bell" reboot. Here is everything you need to know!

If "Saved By The Bell" was not an integral part of your childhood, let me fill you in on what you missed out on. Starring Mark-Paul Gosselaar (Zach Morris), Dustin Diamond(Screech), Lark Voorhies (Lisa Turtle),Dennis Haskins (Richard Belding),Tiffani-Amber Thiessen (Kelly Kapowski),Elizabeth Berkley (Jessie Spano), Ed Alonzo (Max), and Mario Lopez (AC Slater), the show followed a group of high school friends who attended Bayside High as they navigated friendships, heartbreak, and, of course, high school. While the show was a light-hearted comedy, it also touched on some more serious topics, such as drinking and driving, women’s rights, divorce, and more. The show aired for four years and ended with the group of friends graduating and going their separate ways.

A post shared by Saved By The Bell Fever (@savedbythebellfever) on

The reboot will take us back inside the familiar walls of Bayside High and will feature some familiar faces as well. Of course, what would "Saved By The Bell" be without one or two appearances by Zach Morris? The original narrator of the show, Zach is now the Governor of California. After facing backlash from closing too many low-income high schools in the area, Zach creates a program to send the students who are affected by the closures to other high-performing schools in the area, including Bayside High.

The object of Zach Morris’s affection, Kelly Kapowski, will also be rejoining the cast for a few episodes. And guess what? The two are now married and will have a son attending Bayside High!

The show will also feature Jessie Spano, who is one of the main characters in this reboot and the new Principal of Bayside High. Her character also has a son who attends the school and happens to be the captain of the football team.

Similar to Jessie, AC Slater will also be back at Bayside High as the school’s gym teacher. "Saved By The Bell" will even return to The Max, the characters’ favorite spot for burgers and shakes as well as the location of many of the school’s pep rallies!

Young Hollywood recently spoke to Dexter Darden, who plays one of the new characters (Devante), about what we can expect from the new season of the classic series!

There is not a release date as of right now, but with our favorite characters, their children, and a renovated Bayside High, I am hoping that Peacock will be releasing this show soon. For a look at what is in store, check out the newly released trailer below, and if you are looking to binge the original "Saved by The Bell" before this sequel releases, you can stream all of the episodes on NBC for free!