Everything You Need To Know About Netflix's "Squid Game" Reality Series! 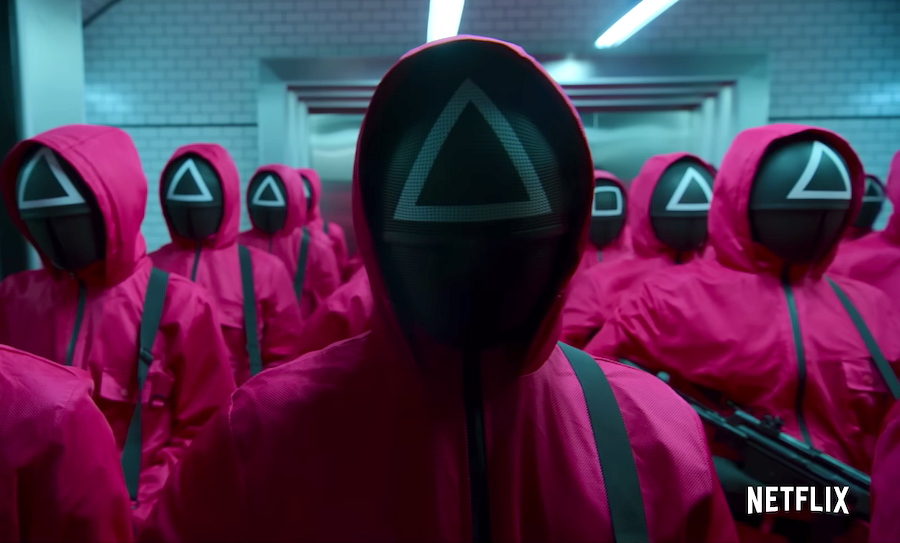 The largest cash prize in television history is on the line in the upcoming "Squid Game: The Challenge" reality series, which will debut on Netflix. "Squid Game" was first made available on Netflix in 2021, and since then, it has been a sensation all over the world. Now that Season 2 of the series has been officially greenlit, it's only fitting that the streaming service expands the franchise into the realm of reality television. We all know the impact the series had on people worldwide, including fans creating DIY "Squid Game" experiences at home and uploading them on social media, but how will the reality series be different from the actual show?

For starters, the game will feature 456 individuals competing for a cash prize of $4.56 million. Although this is a significant reduction from the original show's cash reward, which was $45.6 billion, it is still the largest cash award in reality TV history. It is not yet known whether the cash prize will be split amongst other contestants or if it will only be awarded to the game's ultimate winner. The number "456" is significant, of course, as it is the player number of the main character (and eventual champion) from "Squid Game", Seong Gi-hun.

Another major difference from the original series is, of course, contestants will not be shot if they lose a game!

Netflix has stated that "Squid Game: The Challenge" will include games from the first series and some "surprising new features". It will consist of a total of 10 episodes overall. No release date for either "Squid Game" Season 2 or "Squid Game: The Challenge" has yet to be revealed. Since production on the reality show has not yet begun, likely Netflix will not indicate an official release date for the show until a considerable amount of time has passed. On the other hand, the encouraging news is that open casting is accessible to English speakers worldwide! Recruitment is now open HERE.

English doesn't need to be your first language in order to participate in the competition; however, you must be able to speak and understand the English language. Since production for "Squid Game: The Challenge" has not yet begun, it will most likely be some time before Netflix releases a full trailer for the reality show. However, an announcement video has been released to get fans excited and remind them that they can participate in the show. How cool is that, right? If you aren’t sold just yet, watch the video that was just released announcing "Squid Game: The Challenge" here:

Do you think you have what it takes to be the winner of "Squid Game: The Challenge"?