Everything You Need To Know About "House of the Dragon" Breakout Star Milly Alcock! 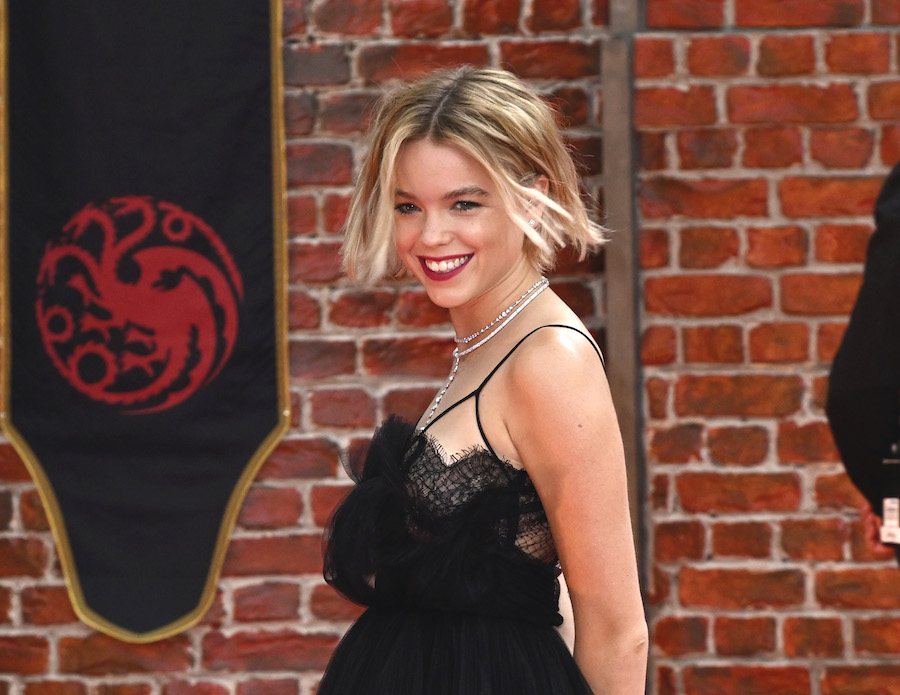 "House of the Dragon" premiered Sunday on HBO, introducing "Game of Thrones" fans to the Targaryen family 200 years before the events of the original series. Among the new cast of characters is the young Princess Rhaenyra Targaryen, played by Milly Alcock. The 22-year-old actress has been the face of "House of the Dragon" posters and trailer thumbnails, but just who is Milly Alcock and where did she come from?

Milly hails from Australia, and the HBO gig was a bit of a shock for her. As reported by The Independent, Alcock said, “I never thought this would happen to me. I was washing dishes in a restaurant, living in my mum’s attic. This doesn’t happen to people like me, so incredibly quick.”

The overnight spotlight is illustrated perfectly on her Instagram account. At first click, there are photoshoot pics, red carpet events, and a trailer for "House of the Dragon", but below those posts are others from earlier in the Summer that show a normal girl. Alcock shares photos of vacations and friends, crocheting and farmland. To Stellar, she mentions that she dropped out of high school in her last year to pursue acting because school “was never really [her] thing.” So she opted out of exams in rural Australia for auditions in Sydney. It seems to have been the perfect decision for her.

Before "House of the Dragon", Alcock was most notably known for her role in Australian TV shows like "Upright" and "Gloaming" – but she didn’t start there. Back when she was just 6 years old, she performed in a production of Little Red Rocking Hood for her local church theater. Yes, she did sport cowboy boots. Years later, she would land her first TV role on "Wonderland" in 2014 followed by "High Life" and "Janet King" in 2017.

As a rising star in Hollywood, HBO’s impact is destined to be meteoric. Just look at stars like Kit Harington, Emilia Clarke, Sophie Turner, and Maisie Williams. They all began on "Game of Thrones" as relatively unknown, and then, well, the rest is history. Alcock is sure to take on the same trajectory if "Game of Thrones" fans have anything to say about it!

Right now, it's not 100% clear how many episodes of "House of the Dragon" Milly will appear in total, as the season will also follow Princess Rhaenyra into adulthood (where she will then be played by Emma D'Arcy). IMDb lists Milly as appearing in all 10 episodes of the first season, so it's possibly we will continue to see Milly through a series of flashbacks. Tune in to HBO Sunday nights to find out for sure!