Everything You Need To Know About Emmy Winner & "Ozark" Star Julia Garner! 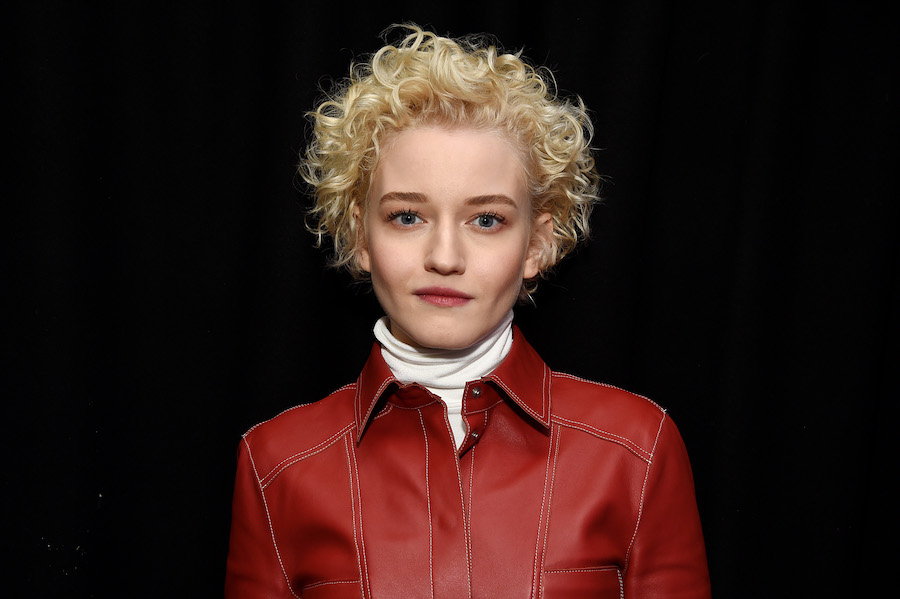 The Emmys this year were sprinkled with upsets as award regulars likeMeryl Streep, Jennifer Aniston,Laura Linney, Sandra Oh,Laura Dern, Olivia Colman, andSterling K. Brown (twice nominated) DIDN'T go home with the golden statue. One of the individuals who caused quite an upset was "Ozark" supporting actress Julia Garner. While Garner also took home the award last year for her role of Ruth on the show, she's still a newcomer to the A-list acting world. But besides being a 2-time Emmy winner, who even is Julia Garner?

Julia Garner is a New York native, born in the Bronx to her mother Tami Gingold, and her father, Thomas Garner. "I started to take acting classes to overcome my shyness," the young actress said in a 2017 interview with BUILD Series. She got her foot in the door by doing countless student films with the Columbia University film department. One of the student filmmakers' girlfriends interned at a casting office, and through that connection, Julia was able to book her first movie, 2011's Martha Marcy May Marlene.

The movie (which is quite the tongue-twister, by the way!) was a smash hit at Sundance and an incredible debut for an actress who was only 17 at the time of the film’s release! With such an amazing start, it's no surprise she’d soon find her way to projects likeThe Perks of Being a Wallflower, We Are What We Are, "The Get Down", "Modern Love", and "Waco".

She found her eventual husband on the set of "The Tonight Show with Jimmy Fallon", as he was performing his band's hit "Sit Next to Me" on the show! And if you guessed her partner and eventual husband at the time was Mark Foster from the music groupFoster the People, you’d be absolutely correct! Of course this was still before the actress would win her first Emmy for her role on "Ozark" and secure her seat at the Hollywood table.

Julia is absolutely stunning in her gritty role as Ruth Langmore on "Ozark". Opposite heavy hitters Jason Bateman andLaura Linney, the actress stands her ground and delivers passionate performances every scene she’s in. It’s no surprise the rising star took home the Emmy over Meryl Streep, Helena Bonham Carter, Laura Dern, and Thandie Newton over the weekend; she deserves every good thing that’s coming to her!

Young Hollywood is always about up-and-coming stars, the next big thing, and who’s on the rise -- Julia Garner is someone you want on your radar in the near future and far beyond!