Everything You Need To Know About Demi Lovato's New Docuseries "Dancing with the Devil"! 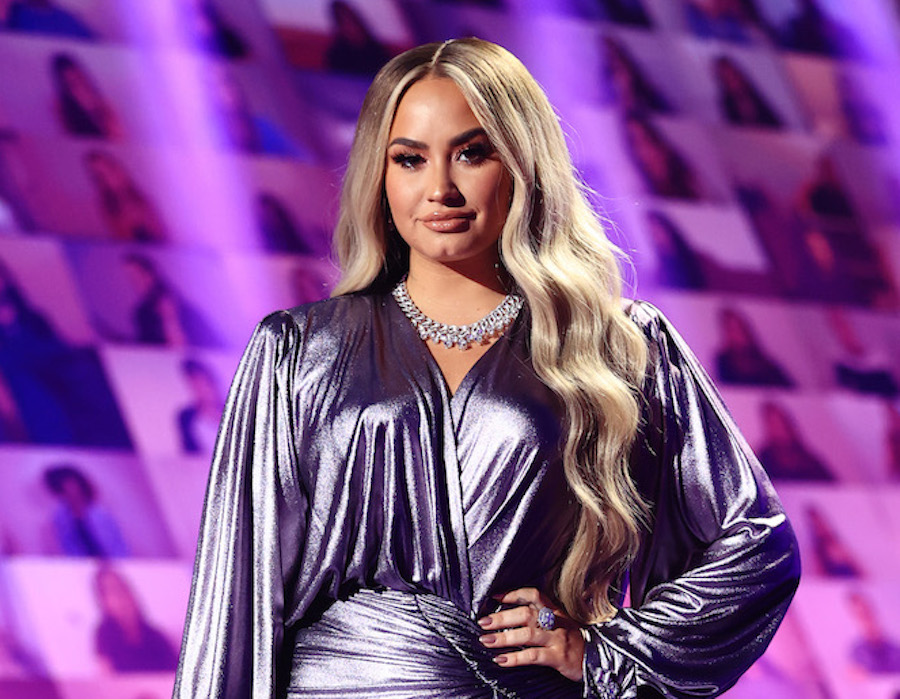 If you lovedDemi Lovato’s 2017 documentary, Simply Complicated, then get ready because the 28-year-old singer, songwriter, and actress is once again teaming up with YouTube to create a follow-up docuseries! If you’re not one of the 35 million people who watched Simply Complicated, it’s a definite must-see even if you’re not a long time Demi Lovato fan. The documentary details her coming of age as a childhood star to becoming a hugely successful pop star and touches on her struggle with mental health and addiction.

Her new YouTube Originals docuseries, "Dancing with the Devil", will be focused more on the dark moments in her life, including her nearly fatal overdose in 2018 and the events that lead up to it. In the summer of 2018, and after 6 years of sobriety, Demi overdosed in her California home, but a member of her team was able to save her life. In an interview on "Ellen", Demi explained that her overdose was brought on in part by her team being too controlling and struggling with multiple eating disorders. After her overdose, she spent 3 months in an in-patient treatment program.

Demi’s team said they were in talks to produce a follow-up documentary in 2018, but after her overdose the production was put on pause. Her team also said that Demi saw Justin Bieber’s new docuseries and was inspired to reach out to YouTube to continue her new series.

Instead of being one long documentary this time, "Dancing with the Devil" will be a 4-part docuseries. The first 2 episodes will be available for free on Demi’s YouTube channel once they air on March 23, and the next 2 episodes will be each released on subsequent Tuesdays.

Her new documentary will be directed by Michael D. Ratner, who also recently directed parts of Bieber’s new YouTube docuseries, and in addition to the YouTube premiere, "Dancing with the Devil" is set to open the 2021 SXSW Film Festival.

“It’s been two years since I came face-to-face with the darkest point in my life, and now I’m ready to share my story with the world,” Demi said. “For the first time, you’ll be able to see my chronicle of struggle and ongoing healing from my point of view. I’m grateful that I was able to take this journey to face my past head-on and finally share it with the world.”

Are you as excited as we are to see it?

.@ddlovato is ready to share her story with the world. The four-part documentary event, Demi Lovato: Dancing with the Devil premieres March 23.#DemiDWTD#YouTubeOriginalspic.twitter.com/rQVlGYl9dh