Everything We Know (So Far) About Harry & Meghan's First Netflix Project! 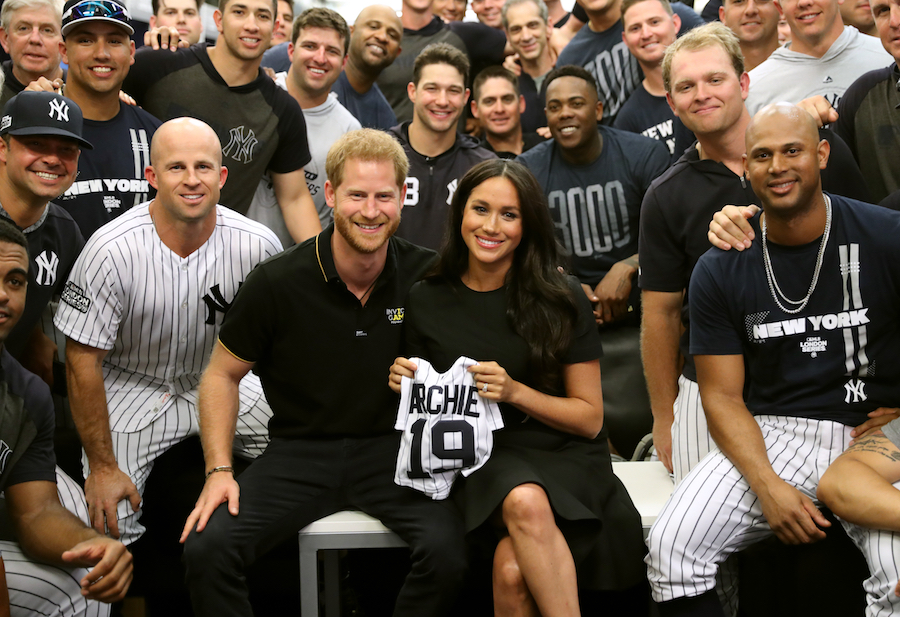 Last year,Prince Harry and Meghan Marklesigned a multi-year deal with Netflix to produce content such as documentaries, children programming, feature films, and more in collaboration with their own production company, Archewell Productions. Ever since we found out about their deal, we’ve been anxiously waiting to see when their first project would drop. AND... Well, today is not that day. Yet! But we are one step closer to seeing a Meghan and Harry produced docu-series. The couple revealed some new details about their first project with the streaming platform. Here is everything we know so far:

The series is called "Heart of Invictus" and it will be centered around theInvictus Games, which are an international sporting event meant for injured or sick veterans. The series will highlight a group of the game’s competitors from around the world and each of their inspiring stories on their way to the 2020 games (which were postponed to 2022 due to the pandemic).

We know that Meghan and Harry assembled a star-studded team to helm the production. The show is being directed by Orlando von Einsiedel and produced by Joanna Natasegara, who both won Oscars for Best Documentary in 2017 for White Helmets, which you can check out on Netflix.

According to the Archewell website, “Since the very first Invictus Games back in 2014, we knew that each competitor would contribute in their own exceptional way to a mosaic of resilience, determination, and resolve,” says Harry.

He continues, “This series will give communities around the world a window into the moving and uplifting stories of these competitors on their path to the Netherlands next year. As Archewell Productions’ first series with Netflix, in partnership with The Invictus Games Foundation, I couldn’t be more excited for the journey ahead or prouder of the Invictus community for continuously inspiring global healing, human potential, and continued service.”

Our favorite part? We know that Harry himself will make an appearance in the show and will serve as an executive producer!

Also per the Archewell website, Netflix CEO Ted Sarandos says, “From the moment I met [Meghan and Harry], it’s been clear that the Invictus Games hold a very special place in their hearts, and I couldn’t be happier that their first series for Netflix will showcase that for the world in a way never seen before.”

Although no release date has been announced yet, we cannot wait to see it. We will keep you posted on more details as they come. Are you as excited as we are?