Everything We Know So Far About Disney+'s Percy Jackson Series -- And 3 Things We Need To See! 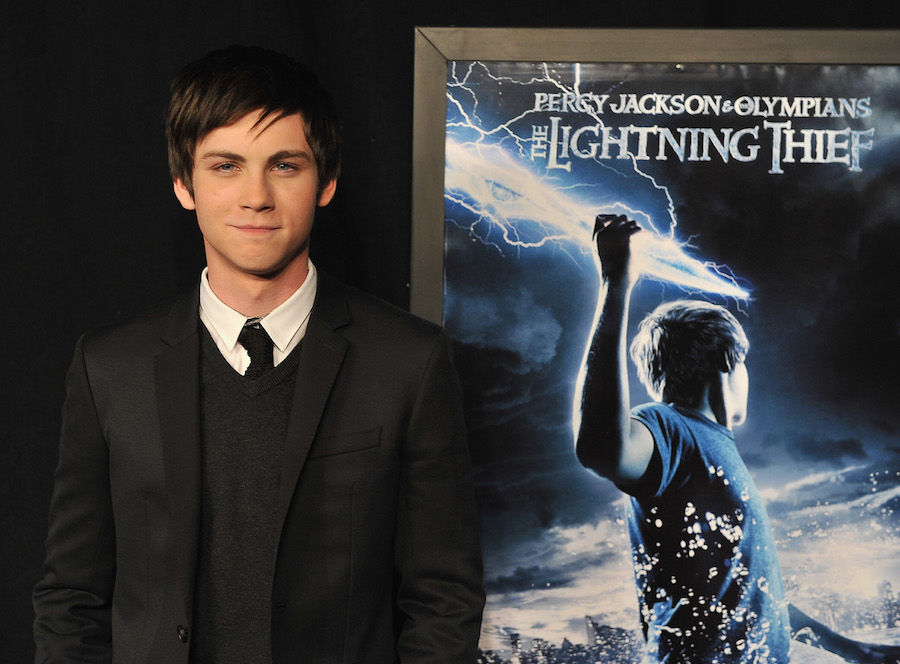 For weeks, rumors have been circulating that a Percy Jackson and the Olympians adaptation was coming to Disney+. Finally, those rumors were recently confirmed via a post on Twitter from the author of the book series, Rick Riordan.

You read that right! Rick Riordan himself has already confirmed that a TV series is indeed on its way to Disney+ – and this time, it’ll be more faithful to the books!

The book series is about 15 years old, so some might think that it’s long overdue for a real adaptation. The series actually did get a film adaptation about 10 years ago but it was definitely not what fans wanted. The first film adaptation of the first book deviated so much from the source material that it was almost unrecognizable. The second (and last) film adaptation of the second book attempted to wrap up the entire 5 book series in a single film, which made it incomprehensible and honestly horrible even to non-book fans. So this Disney+ series has a lot to make up for.

Fans are losing their minds over this wonderful news and can’t wait to know more about it, and ever since the Riordan’s announcement, he has received nothing but support from the previous movies’ cast! Logan Lerman and Jake Abel were quick to congratulate him and praise this new opportunity to tell the story, which only goes to show how much passion and care they remember their time playing Percy and Luke respectively!

Now, fans are asking for them to play the Olympic Gods (aka their fictional parents), or to have at least a little cameo on the show, since they have already proven that their acting skills are amazing!

Excited to see this! Hope it gets the adaptation the books deserve. Congrats @rickriordanhttps://t.co/ReE6EjJICV

So excited to hear about the #PercyJackson@disneyplusreboot! (Please give Luke his face scar this time ??)

However, to all those articles saying, “wE CaN fOrGeT aBoUt ThE MoViE vErSiOnS nOw, RiGhT?”.... pic.twitter.com/nOcJy9IeS7

But there’s more: Rick Riordan is going to be super involved in the production and is apparently writing the script as we speak! He said that the first season will deal with the first book of the saga, Percy Jackson and the Lightning Thief, which means we could potentially get at least 5 seasons! Isn’t that awesome? A television series with each season being dedicated to one book it has a lot more room to expand on things and not leave out details like film adaptations sometimes need to.

Rick pointed out, “We are very excited about the idea of a live-action series of the highest quality,” so rest assured that Disney will make sure that (at least visually) the show is stunning and heart-stopping. If we consider other series from Disney+, such as “The Mandalorian” or “High School Musical: The Musical: The Series”, Percy Jackson definitely seems in good hands!

In the books, the main characters start out as 12-year-olds. In the movies, the kids were about 16 and it threw off the dynamic of the characters completely.

Riordan promised that the ages of the characters will be reflected in the cast, who’ll be younger that in the previous adaptation. However, we’ll need to wait to know more news about that for now, since the project is still in an early stage.

Hope you guys have a great weekend! I know I will. I have some work to do. ? #PercyJacksonDisneyPluspic.twitter.com/bZ9ohDNQVd

2. The gods can definitely be famous people.

In the original films, the gods were all played by some pretty famous actors. I see no reason why the series couldn’t do that as well, but I think that the main characters should be unknown.

3. Stick to the books — and please include the fight with Ares this time.

The most important thing that the series needs to do is stay true to the books. Obviously not every letter should be followed -- they can definitely subtract and expand on things as long as the heart of the series and the best plot points are present. Which means they really need to keep Percy’s fight with Ares in this time; the movie version where he fought Luke instead was a real letdown.

I think all that’s left to say is “Thank you, Disney!”