Everything Is Not What It Seems In Netflix's Supernatural Romance “The Innocents”! 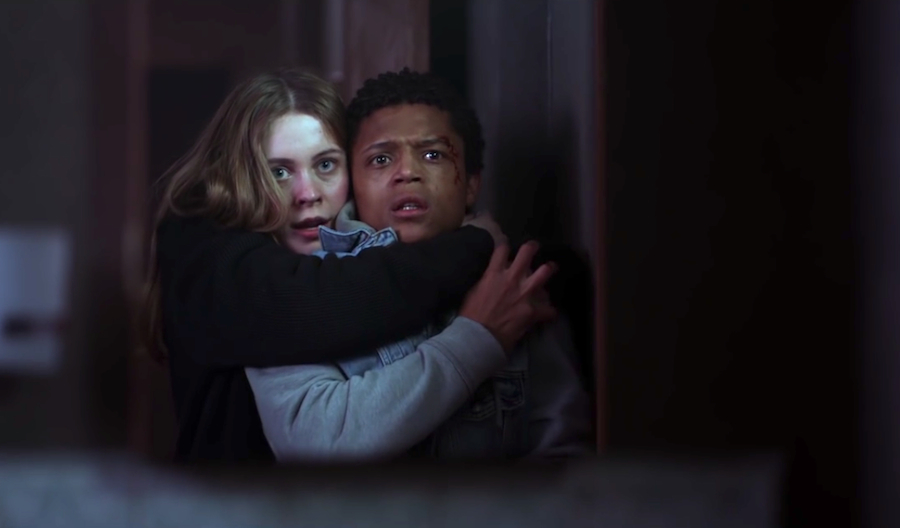 “The Innocents” is a classic Romeo-and-Juliet love story. Harry (Percelle Ascott) and June (Sorcha Groundsell) escape their families to pursue their love and start a new life in London. Their fairytale-like journey quickly takes a turn, though, when June begins developing what seems to be shapeshifting powers! It’s as if she changes bodies, but her soul and consciousness remain the same!

This British sci-fi series deals with the complications in June and Harry’s relationship now that she has discovered her powers. The trailer leads us to wondering why June just found out she has supernatural powers and how she will learn to control them...

From the looks of the trailer, the Netflix series looks like it could be our upcoming favorite supernatural teen drama. Not only does it involve themes of love, but it also deals with the supernatural and coming-of-age themes, as well as a kidnapping! That is right -- June becomes a subject of a kidnap, but what exactly could be the intentions of it? Could it be because of her powers?

Guy Pearce also stars as professor Halvorson, who wants to study her abilities and help cure her. He even promises to reunite June with her mother, who abandoned her three years ago! But would his intentions be genuine, or would he want something from her? Once June finds out that she is not the only person who has shapeshifts, her world will become even more dangerous!

Harry and June’s love will be tested from June’s powers and secrets they were not aware of. Will they be able to adapt to change and fight for their love? We sure hope so.

“The Innocents” was written by Hania Elkington and Simon Duric. Mark your calendars...the 8-episodes first season will be released on Netflix on August 24!