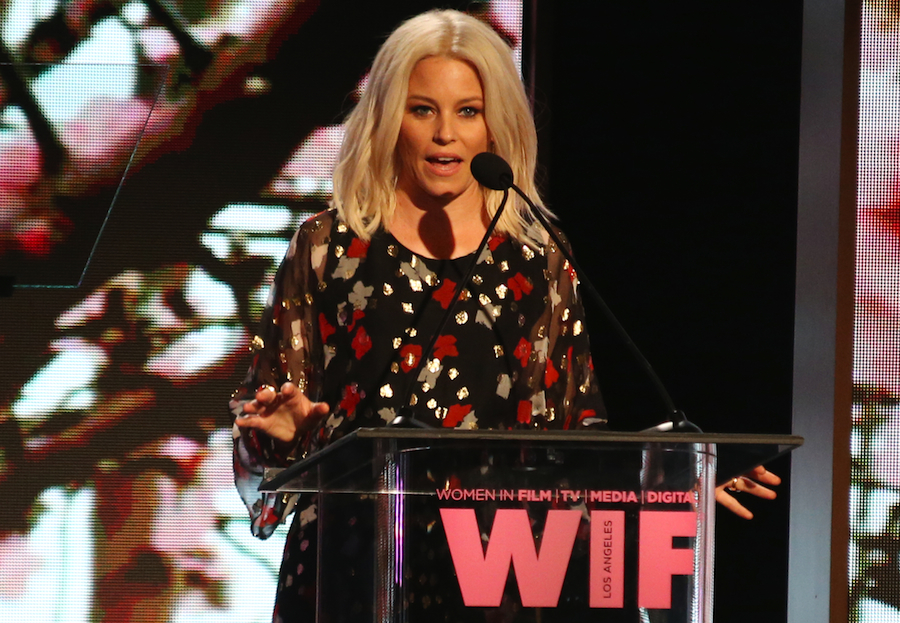 We love all things Elizabeth Banks. There is just no stopping this girl.

It's been announced that she will be executive producing a new series with The CW, which has honestly been releasing one bomb show after the other. From "Gossip Girl" back in the day to "Riverdale" currently and everything in between, there isn’t one show that they put out that we wouldn’t watch, or at least give a fair chance. We are rarely disappointed with them, and with Ms. Banks, at the helm, we’re sure this upcoming project will please.

According to Variety, the show, currently titled “Project 13”, will be centered on “Traci, a twenty-something forensic scientist and believer in the paranormal who discovers her own hidden extra-sensory abilities when she joins her estranged, skeptic father to investigate mysterious cases of the paranormal and unexplained phenomena.” Traci and her father Dr. Thirteen are not new characters; they have been around for a while in the DC Universe and have appeared in several iconic comics including Flashpoint and Batman.

Being multitalented as she is, this is not Elizabeth's first time behind the camera. Of this move she has said: “It’s a very risky move for an actress to become a director.” Seems this risk has paid off exponentially, as she has produced (and starred in) all three installments of Pitch Perfect, the upcoming show "Trustee" with Laverne Cox, and has also been announced as the producer for the upcoming 2019 Charlie’s Angels movie. Congrats, girl!

She won't be producing this new show on her own, though, as she is joined by her husband of almost 15 years and fellow UPenn grad Max Handelman. Talk about a #bosscouple. In a world of chaos, it's nice to see that a celebrity couple’s bond is more stable than our entire world at the given moment.

As for The CW, this new foray into the comic world joins a line-up that already includes “The Flash”, “Supergirl”, “Arrow”, and “Legends of Tomorrow”, cementing their cred in the comic book-to-TV adaptation game. Having Elizabeth Banks at the wheel can only mean another success is iminent!