Drake Gets Back In His Feelings for "Laugh Now Cry Later"! 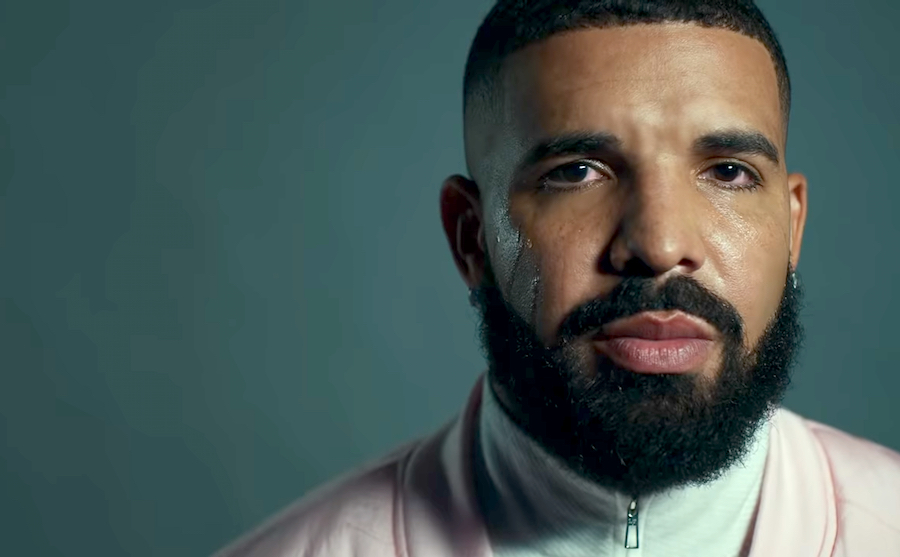 Drake the emotional, vulnerable rapper is back.  And boy are we glad. With a new single called “Laugh Now Cry Later” and an announcement of a new album, Certified Lover Boy, it's safe to say we can expect some “In My Feelings” Drake again. “Laugh Now Cry Later” sounds fairly similar to some of his top charting hits of the past. We hear the same bouncy and grand chords that we’ve heard in songs such as “God’s Plan” and “Nice for What”. And that’s okay. Drake did what he did best and dropped a lighthearted, summer song, just when the world needed it.

In the music video, Drake is prancing around with his high-status celebrity friends. We see him playing one-on-one pickup game withKevin Durant and tossing the football withOdell Beckham. There are also smaller cameos of football player Marshawn Lynch and viral comedianDruski. Along with the celebrity friends, Drake flexes as we see the fancy cars, fancy jewelry, and fancy clothes, including a Chrome Hearts basketball fit.

Drake is accompanied on the track by Lil Durk, who adds a perfectly-pitched, auto-tuned verse in between Drake’s first and second. Lil Durk shows his versatility and delivers a guest verse that matches Drake’s singing, something we haven’t seen a lot on Drake’s previous singles.

While the song is good, it’s the meme-like video that lets us know Drake is back. He’s having fun and we’re all here for it. Drake doesn’t care what anyone is saying. Why should he? He’s playing basketball with Kevin Durant. The video finishes perfectly with a shot of Drake crying, just like the old days. Druski walks up and asks if he’s straight, to which Drake replies. ”…it’s been a long fight.”  He asks for a tissue as he wipes away his tears. A comical, picture perfect ending in the Drake-est way.