Hold on Tight, Spider Monkey: 'Twilight' Isn't Over Just Yet! 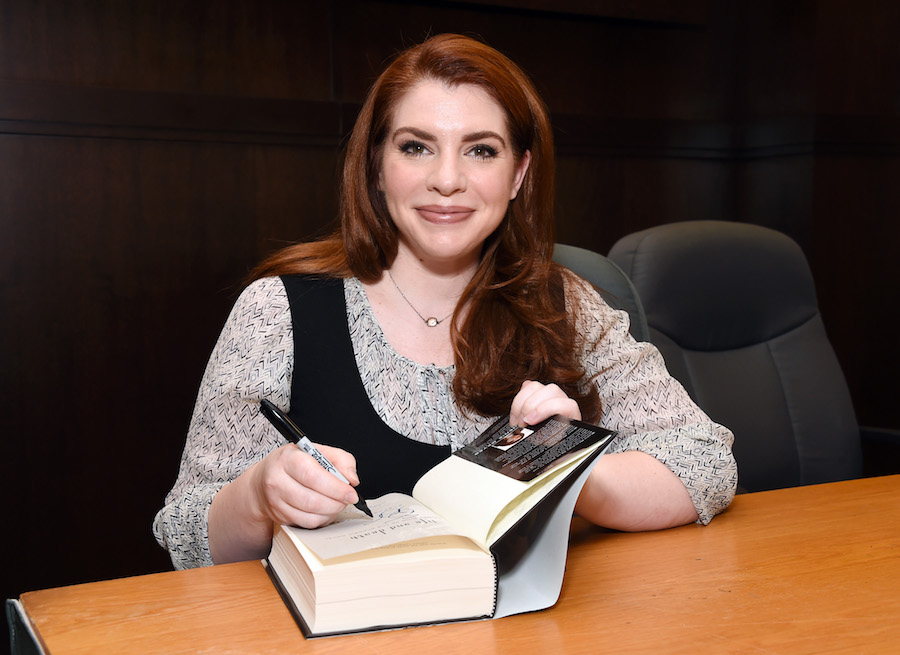 In an announcement that probably cost Robert Pattinsonmultiple nights of sleep, Stephenie Meyer revealed that she’s nowhere near finished with The Twilight Saga. We always knew Midnight Sun existed, but up until this past May, its whereabouts and contents were nebulous at best, save for the 12 leaked chapters that surfaced in 2008. That novel, finally completed and published in August, was simply a retelling of Twilight from Edward’s perspective. What we didn’t know was that Meyer had something grander up her sleeve the entire time.

A post shared by Twilight Saga ?‍â™‚ï¸ (@twilight) on

During a recent online event, the infamous author shared that she was working on 2 more books for the series. Both of the stories have been outlined, and the first chapter of one has been written. The premises remain a mystery, and may for a while; Meyer followed the announcement by saying she wants to do something new before diving back into Twilight.

All of this has fans asking one question (and by “fans” I mean me): will Robert Pattinson cast his revulsion aside and once again don the crumpled collars and shimmer lotion specific to Edward Cullen? The odds aren’t good, given his history for trashing the story, but as they say, hope is being able to see there are vampires despite all the haters.

To the Twihards: may you read in peace. To R.Patz: may you break your deafening silence and grace us all with your undoubtedly scathing opinion.