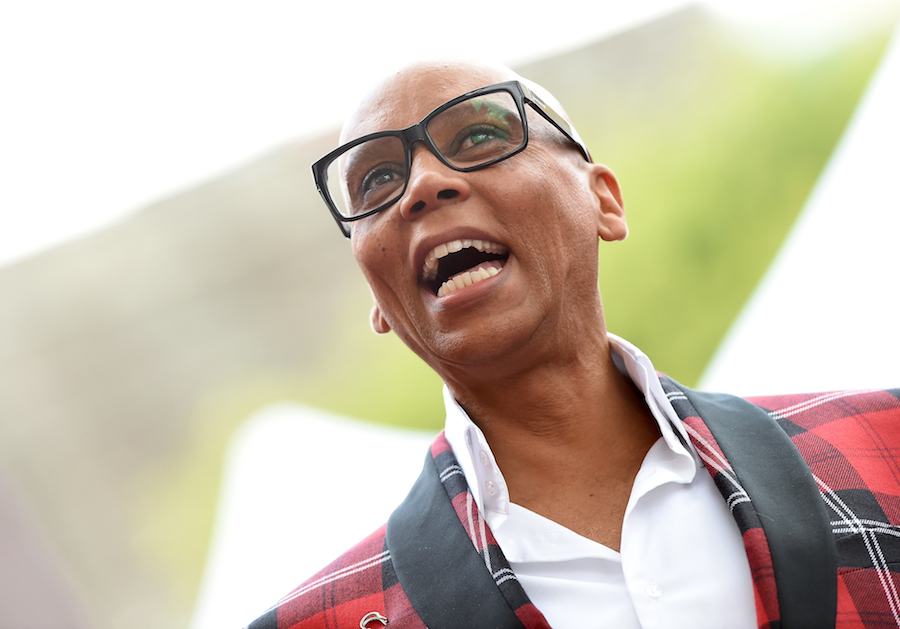 Prepare your makeup kits, secure your wigs, and glue down those brows—Netflix has just announced its most fabulous comedy series yet! Famed drag queen (among many other professions) RuPaul is set to star in "AJ and the Queen"! In true RuPaul fashion, this news came just in time for glamorous DragCon weekend in Los Angeles, which was held over May 11-13. For those who couldn’t attend or couldn’t get enough of the world’s largest drag culture convention, this announcement is just what we needed.

The series will be comprised of 10 one-hour episodes, written by Michael Patrick King and RuPaul himself. RuPaul will also star as a drag queen named Ruby Red, described as being “bigger-than-life but down-on-her-luck.” Ruby Red drives a beat-up ‘90s RV across America, visiting various clubs with her sidekick, an orphaned 11-year-old named AJ, a “tough-talking” stowaway. Aside from bringing her charm and iconic beauty, Ruby Red also offers a message of love and acceptance to every person that she encounters, hoping to make a positive impact in their lives. Every episode (obviously) features RuPaul performing a musical number in every drag club, as necessary.

RuPaul has made significant strides in opening minds toward both drag culture and the LGBTQ community alike. Last year, he was listed on Time’s 100 most influential people in the world—a testament to how far he’s come to bring his message of acceptance, much like we expect his character will do on "AJ and the Queen". RuPaul has been in numerous films to date, published two books, and produced ten seasons (so far) of the inspirational and continuously entertaining "RuPaul’s Drag Race", which also led to several spin-offs. His presence in entertainment grew after several gender-bending performances in nightclubs throughout New York City in the early 1990s (including a cameo in The B-52's classic "Love Shack" video), and he eventually achieved international fame for his debut single “Supermodel (You Better Work)” in ’93.

RuPaul might have the most luxurious clothing, accessories, and hair, but there’s much more than visuals here. Trust.

Despite being teased with this information and having such few details, we’re overjoyed! So keep holding onto those wigs, and check back here for more coverage as we figure it all out!