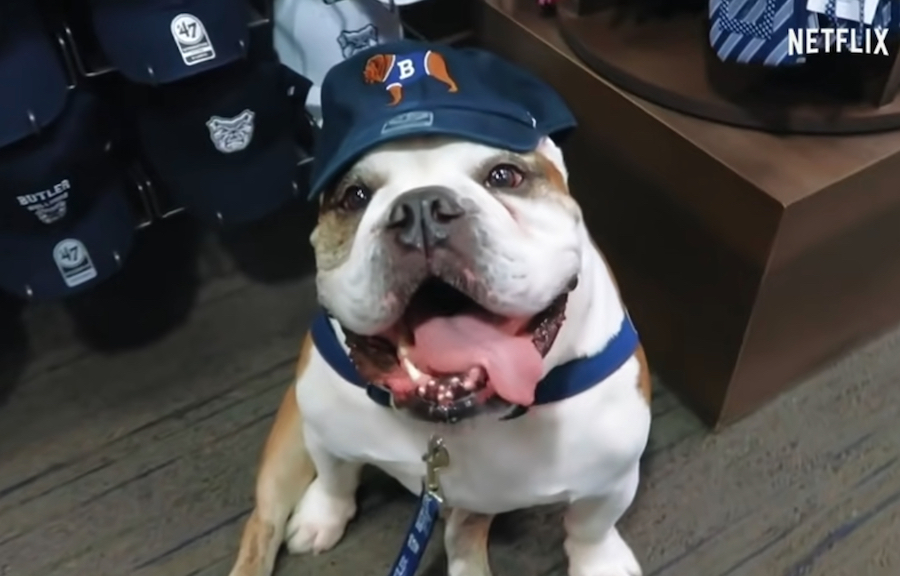 Imagine this: A television show entirely about dogs. Sounds pretty perfect to us! The critically-acclaimed documentary series “Dogs” released its long-awaited second season to Netflix on July 7, and our threshold for dog content has never been higher. However, the show is so much more than just a constant reminder of how unworthy we are of our canine companions. The docuseries calls attention to and celebrates a handful of extraordinary and heartwarming stories from around the globe between dogs and their owners.

This show is profound in the way it portrays the endlessly loyal and deeply adoring bond our furry best friends have to us, their significant contributions in service of us and the important roles they fulfill emotionally, and (most importantly) how absolutely adorable they are. If there’s anything to be learned from Season 1 of the show, developed by producer and writer Glen Zipper, it’s that the emotional bonds between dogs and their owners aren’t just singular to one part of the globe, a particular culture, or a certain type of person. These unwavering, powerful, and soul-stirring connections can be felt the same way anywhere on Earth.

One moment, we are on Lake Como, Italy, watching an Italian fisherman and his aging Labrador Retriever struggle with the depletion of fish in their waters and the uncertain future their quaint livelihood faces, and the next we’re in Syria watching a young man and his cherished husky attempting to flee the war-torn Damascus together. Whether they’re providing their senses to a young girl with epilepsy so that she may feel secure, loved, and hopeful, or running free in a Costa Rican sanctuary for abandoned pets, all these stories have the same thing in common: a reminder of how pure dogs are.

This is Ice.
Ice is the dog I never knew I needed so badly in my life.
Go watch Dogs on Netflix so that you too can cry almost immediately. https://t.co/ujJ8AFH3Ih

In Season 2, the stories range from the beloved Butler University mascot and his owner’s declining health, a former astronaut and his Rhodesian Ridgeback as they take an emotional trip to honor the deceased crew aboard space shuttle Columbia, an American war veteran returning home with a stray puppy from Iraq, and a Brazilian priest devoted to rehoming unwanted strays. Each individual story explores the immense impacts canines have on human lives. We’re already crying.

Having said that, we’re hopeful that Season 2 will be just as touching and rewarding to watch as the first. Oh, and have your tissues on standby!