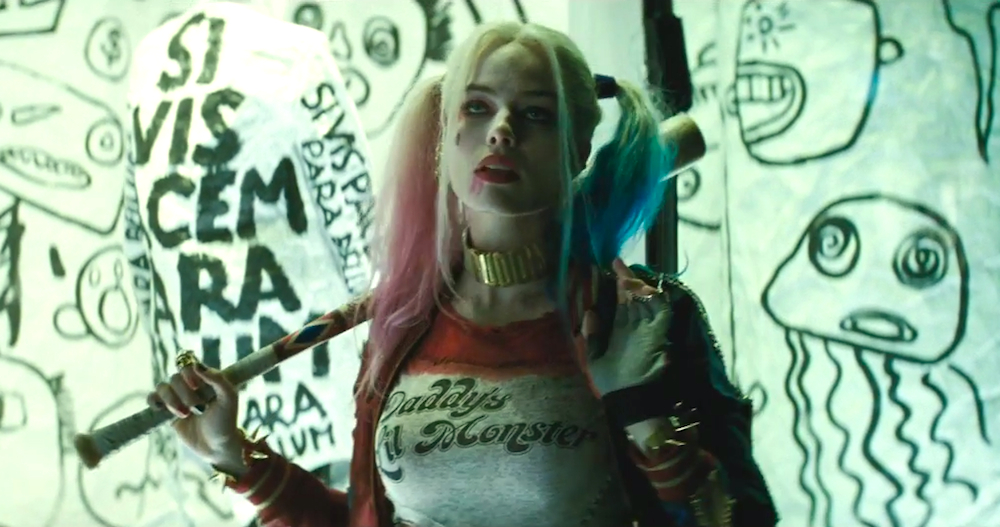 Look out, Marvel, because DC has come to play!

Last night, Warner Bros. and DC Comics dropped some major new footage for us to chew on from their growing arsenal of cinematic content, which already includes March’s Batman v Superman: Dawn of Justice.

First, we have a shiny new full trailer for the upcoming Suicide Squad movie, which focuses on a coterie of DC villains who band together to eff stuff up and whatnot. The trailer is set to Queen’s “Bohemian Rhapsody”, which, up until today, had been primarily associated with “Wayne’s World” movies but has now entered the realm of the surreal and creepy. It just works somehow… Check it out below!

Then, DC upped the ante during the “Dawn of the Justice League” special on The CW last night by airing some brand new, never-before-seen footage of next year’s standalone Wonder Woman film – a project literally decades in the making! Gal Gadot stars in what sounds like a pretty canon-faithful depiction of Wonder Woman’s origins and lore, including her upbringing as an Amazon and introduction into our “modern” world (in this case, WWII-era America). I don’t, however, recall Wonder Woman ever riding a horse, but I don’t NOT recall that either. Take a look!

BUT WAIT, THERE’S MORE (sorta). Check out some cool concept art of the new The Flash and Aquaman and hear from the actors slated to portray them, Ezra Miller and Jason Momoa:

Get ready for DC Mania, y’all!