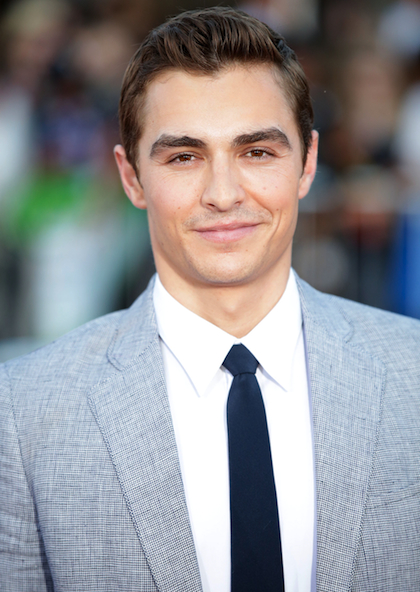 Amid all of James Franco’s hijinks, we mustn't forget that he has a younger and (somewhat) calmer brother. Dave Franco has proven that he is just as talented as his older brother, holding his own in supporting roles in the films Neighbors, 21 Jump Street, and Now You See Me.

Now it’s Franco the Younger's time to shine. For his first starring role, he is set to star as an intern who is actually a killer. The film, entitled The Intern’s Handbook, focuses on a group of secret assassins who pose as interns in order to infiltrate companies and kill the corrupt executives. Based on the novel of the same name by Shane Kuhn, Franco will play John Lago, who is described as an intern “who can get coffee and make copies while also steadily ratcheting up a body count.” So, if you have an intern, be sure to be nice to them -- they may secretly be working for a team of assassins.

Neal Moritz, one of The Intern’s Handbook’s producers, explained he was interested by the idea of interns being secret killers since they are often overlooked. His theory is that interns could easily blend in, and, unfortunately, for a lot of executives, they are invisible.

The idea of the film sounds like an interesting exploration into how we treat interns. It does seem that, in order to get a job these days, one must toil away for little to no pay. It’s surprising that Hollywood really hasn’t focused more on the growing number of interns (beyond The Internship), so it’s intriguing to me that they finally seem to be. If anything, I want to see the film just to see Dave Franco play an assassin. And I like the idea of interns getting revenge on evil bosses.

Are you excited to see The Intern’s Handbook?

In the meantime, check out our chat with Dave and his Neighbors co-stars from this year's SXSW!