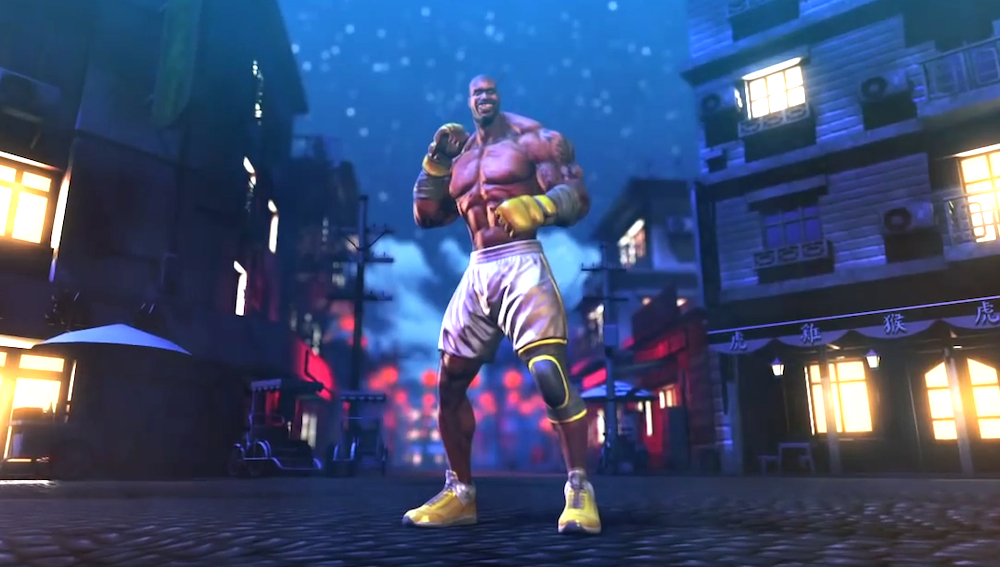 It’s hard to think about any decade and not question some of the styles, trends, and things that people were doing/into in general, so I won’t soon stop saying that the '90s were absolutely bonkers. There are many different reasons why the decade was particularly bizarre, but today I will focus my attention on one of Shaquille O'Neal’s many ventures outside of the basketball court. No, I will not talk about his acting or his rapping; instead, I will be discussing how he dominated enemies such as a curious cat lady in a fighting game called Shaq Fu.

For those of you who never heard of the gloriousness of Shaq Fu, it was a SNES fighting game in the same vein as Mortal Kombat, except without any blood and gore. In the game, you can play as Shaq as he fights various challengers who are all, essentially, knock-offs of Mortal Kombat characters. Why am I bringing up this bizarre game that, aside from Shaq himself appearing in it, and the fact that he fights demons while wearing a basketball uniform, has absolutely nothing to do with basketball? Because somebody got the right idea to make a sequel, entitled Shaq Fu 2: A Legend Reborn. It’s about time somebody put their foot down and did this! Now before I show you what you can expect from Shaq Fu 2, allow me to show you where the Shaq Fu franchise got it’s humble beginning:

If that didn’t impress you, then allow me to show what Shaq Fu has evolved into. No need to stick dynamite in your ears right now, because this trailer is about to blow your mind for you:

(I’m totally stealing “This time we won’t Fu it up” as a phrase I will say regularly.)

Yeah, this is something that has existed and will live to exist again. Right now there hasn’t been an official release date for the game, but it is definitely happening. Shaq has even said so himself. The game will be available on all platforms these days, such as PC, PlayStation 3 and 4, Xbox One and 360, and Wii U (sorry, fellow Mac users), and is being made by Big Deez Productions after a successful Indiegogo campaign last year. Shaq even did a little video for the company in support of them and the previous work the talented team has done on major top-selling video games. Take a look:

Keep an eye out for that release date!