Coldplay Goes Back to School For a Benefit Concert at UCLA 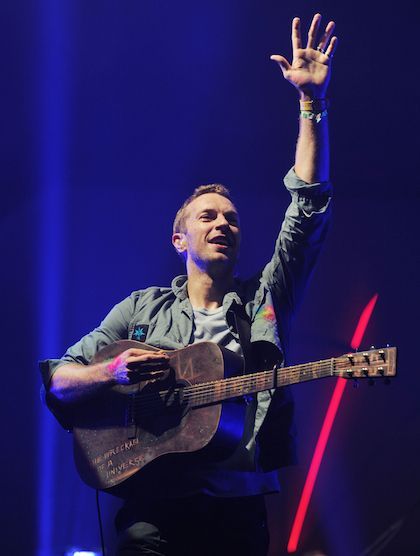 All evidence points to an upcoming Coldplay tour, as the band has appeared at a variety of summer festivals all across the U.S. in preparation for the release of their as-yet-untitled fifth album, due sometime this fall 2011.
One of the band’s upcoming summer venues is the Los Angeles Tennis Center at UCLA on August 3, as a part of the Samsung AT&T Summer Krush concert series.
Net proceeds from the concert will go to the GRAMMY Foundation’s GRAMMY in the Schools education program, which was established in 1989 to “cultivate the understanding, appreciation, and advancement of the contribution of recorded music to American culture.” This program includes the annual GRAMMY Camp, which offers its Los Angeles session from July 9-18, and its first-ever New York session from Aug 2-8.
Concert tickets for the Coldplay extravaganza are currently on sale! Go online for your chance to benefit arts education and see one of your favorite bands perform right here in L.A.!
(Photo via WENN)
- Myles Sanford, YH Staff