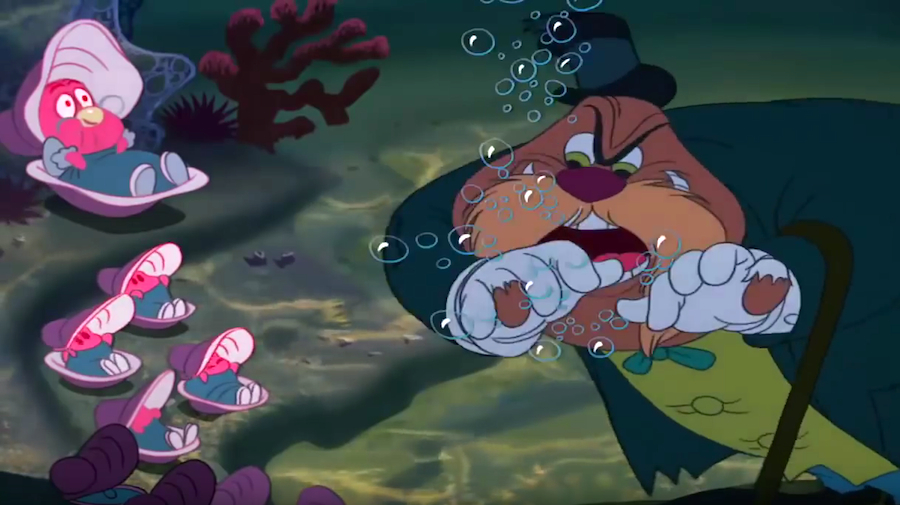 Considering our current political environment, it’s not exactly a surprise that dystopian novels have surged in popularity. While there are more modern dystopian novels that are quickly becoming classics (The Hunger Games, Ready Player One, The Road), there are already a wide array of classic dystopian novels (many of which you should have already read in high school and/or college). In addition to dystopia, there are also a number of other classic novels that you should have read in high school. As an English teacher and a writer, I considered which novels would be the most fitting to read during these troubled times. While I could probably list hundreds, I tried to pick ones that I feel best reflect the uncertainty and conformity facing the world today. In no particular order, here are the classic novels you should read (that you probably only read the SparkNotes to):

Currently flying off the shelves, 1984 remains the most frightening book I have ever read. In addition to its eerie connection to our current political environment, 1984 is a disturbing look at what happens when one political party has complete control over its citizens. Set in London in the year 1984, the novel follows Winston Smith, a frustrated citizen who is tired of being controlled by the ominous Big Brother and is forbidden to have free thoughts. One of the reasons the book has become so popular today is the use of “newspeak”, the altered language of Big Brother’s government, which sounds quite a bit like the "alternative facts" being presented today.

Another dystopian masterpiece that is experiencing a resurgence in popularity, Fahrenheit 451 warns against the dangers of ignorance and the folly of worthless entertainment. Set in the future, the novel follows Montag, a firefighter whose job is to burn books rather than put out fires ("fahrenheit 451" is the temperature at which books burn, hence the title). Montag isn’t pleased with his wife, who cares more about her TV characters than him, and begins to question his entire profession when he meets Clarisse, a teenage girl who enjoys people and nature. While Fahrenheit 451 doesn’t warn against totalitarianism the way 1984 does, the novel is a satirical look at how Americans seem to be fighting -- rather than striving -- to gain more knowledge.

Literary experts can’t seem to decide whether Brave New World or 1984 is a stronger match for our current society (I would argue it’s a combination of both). Also set in the future, the world of Brave New World is one where humans are categorized into five different social classes: Alpha, Beta, Delta, Gamma, and Epsilon. As the novel goes on, it’s revealed that happiness and societal stability matter more than humanity. Not only is Brave New World a satire of our own society’s obsession with joy, it also warns against the dangers of totalitarianism.

Bury My Heart at Wounded Knee by Dee Brown

Not as commonly found on reading lists (although it should be), Bury My Heart at Wounded Knee is a disturbingly accurate take on the massacre at Wounded Knee. The book examines the tense relations between Whites and Native Americans, as well as the horrible genocide carried out against the latter group. Considering the fact that Native Americans are still treated quite horribly in the U.S. (Standing Rock, anyone?), Bury My Heart at Wounded Knee  provides the historical background as to why this keeps happening and will (hopefully) inspire you to do something to help stop it.

Often written off as a children’s book, Alice in Wonderland is actually a biting political satire (and therefore should be taught more often). Carroll primarily critiqued Victorian England’s judicial system (“off with her head!” was an actual act carried out and not just a phrase), but that wasn’t the only facet of British culture he made fun of. The poem “The Walrus and the Carpenter” has had many interpretations, but one of the most widely-accepted is a critique of the wealthy -- the walrus (“the wealthy one”) eats all the oysters (“the poor”) but then cries after eating them, just as the wealthy often feigned pity for the poor but were actually the ones keeping them impoverished. The book is loaded with additional satirical bits (I am sure that many English Literature majors have written their theses on this) so I won’t delve into all of them here, but the novel will remind you that (a) this isn’t the first time a government has been corrupt, and (b) satire is one of the best tools to take it down.

Although our current president believes he is still alive, Frederick Douglass has been dead for many years -- but that doesn’t mean we should stop reading his work. Narrative of the Life of Frederick Douglass focuses on Douglass’s life as a slave and all of the hardships he had to endure before he was set free. Douglass then became an avid abolitionist and used his talents as a writer to help lead the fight to end slavery. His autobiography is worth reading for his prose alone, but will also remind you that even in the face of adversity, one must never give up. (If you are going to read Narrative of the Life of Frederick Douglass, I also recommend reading 12 Years a Slave by Solomon Northrup.)